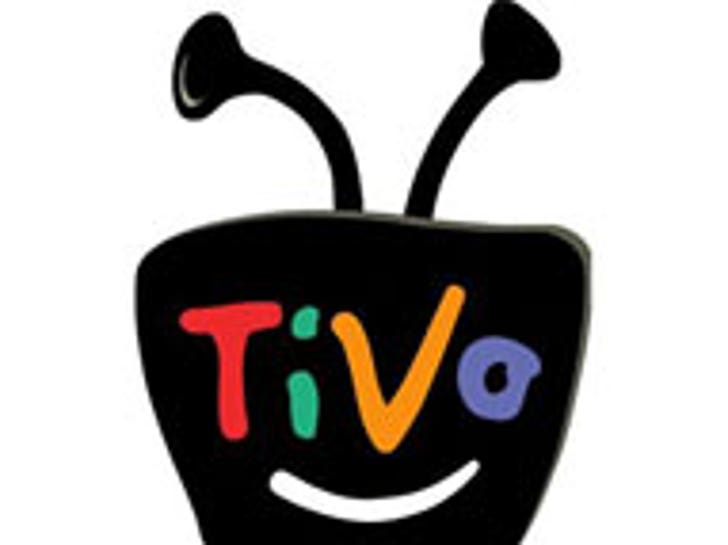 It's grim days for those who value their privacy. 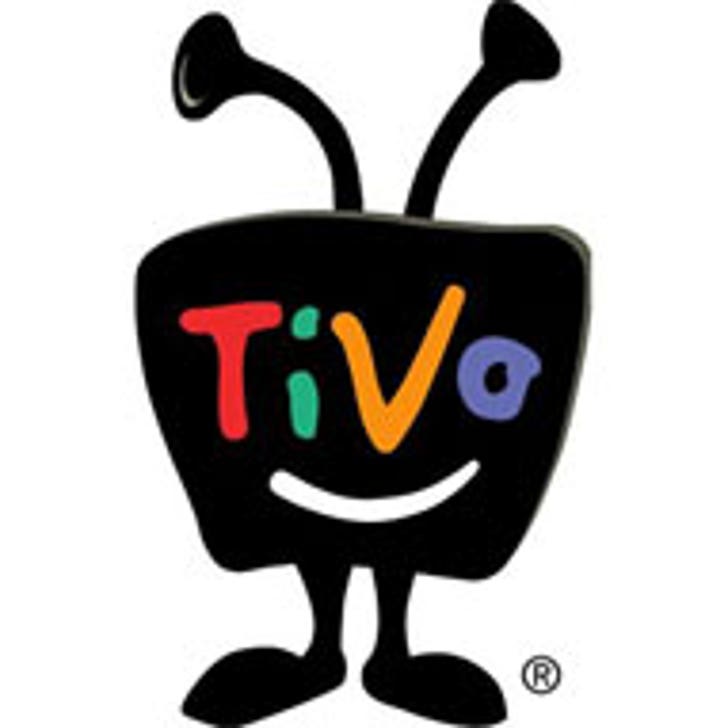 On Tuesday, news came that if you use the phone to call internationally, AT&T may be ratting you out to the FBI. The American Civil Liberties Union joined historian and activist Studs Terkel in suing AT&T after media reports alleged phone companies illegally turned over customer phone records to the National Security Agency.

It turns out, Studs was right. The court's response is: It was illegal, but we don't care.

Per the Chicago Sun-Times, "U.S. District Judge Matthew Kennelly dismissed the lawsuit filed by Studs Terkel and others, citing the 'state secrets privilege,' designed to protect national security from being harmed by lawsuits."

No sooner had I finished dialing up Working Assets (a phone company that supports the ACLU and other bed-wetting, pinko-commie charities that yours truly favors, like the Sierra Club) when I opened my laptop and discovered this cheery headline in the New York Times: "TiVo is Watching When You Don't Watch, and it Tattles."

According to the Times' Saul Hansell, a new second-by-second viewing analysis of a nightly sample of 20,000 TiVo users is being supplied to advertisers, reporting what you watched on TiVo, and when.

"For now, TiVo will not be able to tell advertisers anything about the demographics of the audience it measures. The privacy policy of the service allows it to gather data about viewing habits, but not any personal information. Todd Juenger, TiVo's vice president for audience research, said TiVo hoped to find a way to change that by the end of the year."

Yippee! You mean the last vestige of privacy and anonymity will be stripped away so that advertisers can target me even more aggressively? AND I get to pay $19.95 a month for the privilege? Fantastic!

There is some good news in all this: Yesterday, I was sucked into the bureacratic apparatus known as Jury Duty for the City of Los Angeles.

And I was issued a barcoded tag to wear. All day, I wasn't Claude Brodesser-Akner; I was only "juror number 0523567." None of the other hapless jurors knew my name, despite having to wear the humiliating cattle badge while sitting on furniture with worrisome stains, forced to watch "Jerry Springer" all afternoon.

But thanks to TiVo and AT&T, I actually look back on yesterday with genuine fondness.

Or to paraphrase the theme song from "Cheers": "Sometimes you wanna go / where nobody knows your name..."