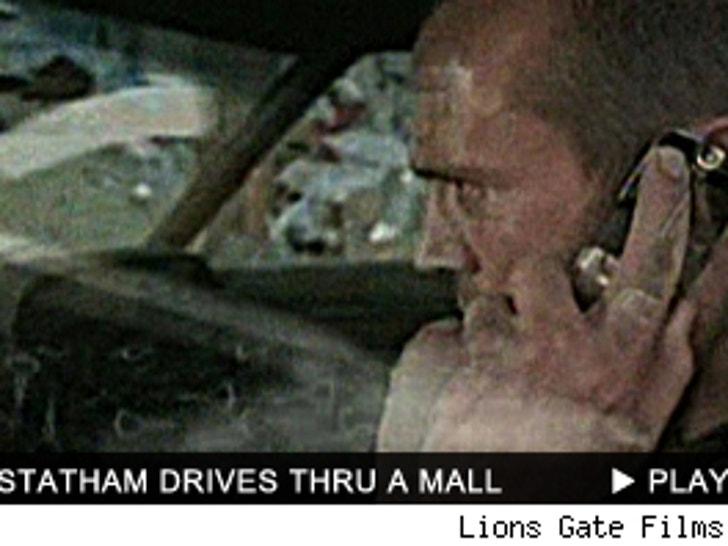 Jason Statham seems to consider his new action thriller, "Crank", beyond compare. "To liken it to anything," the bulky Brit says "would be an injustice to the movie." 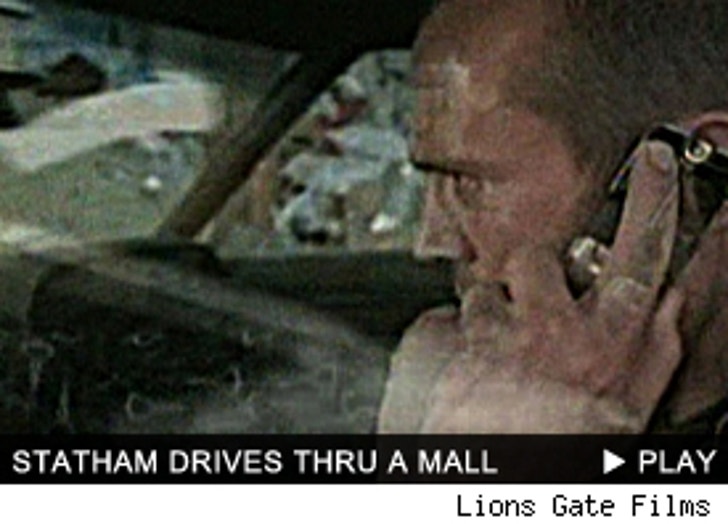 "Speed" is about a bus that can't go below 50mph or it blows up. "D.O.A." is about a man who's been poisoned and has only a few hours to find his killers before he kicks. Both plots are so juicy they spawned sequels and remakes, but nobody ever thought to put them together.

"Crank" does just that, with Statham the victim of a poison that will surely kill him -- unless he keeps his adrenaline flowing hard and fast. By the looks of this super-hot British guy, er movie, the audience's hearts will be racing right along with him.