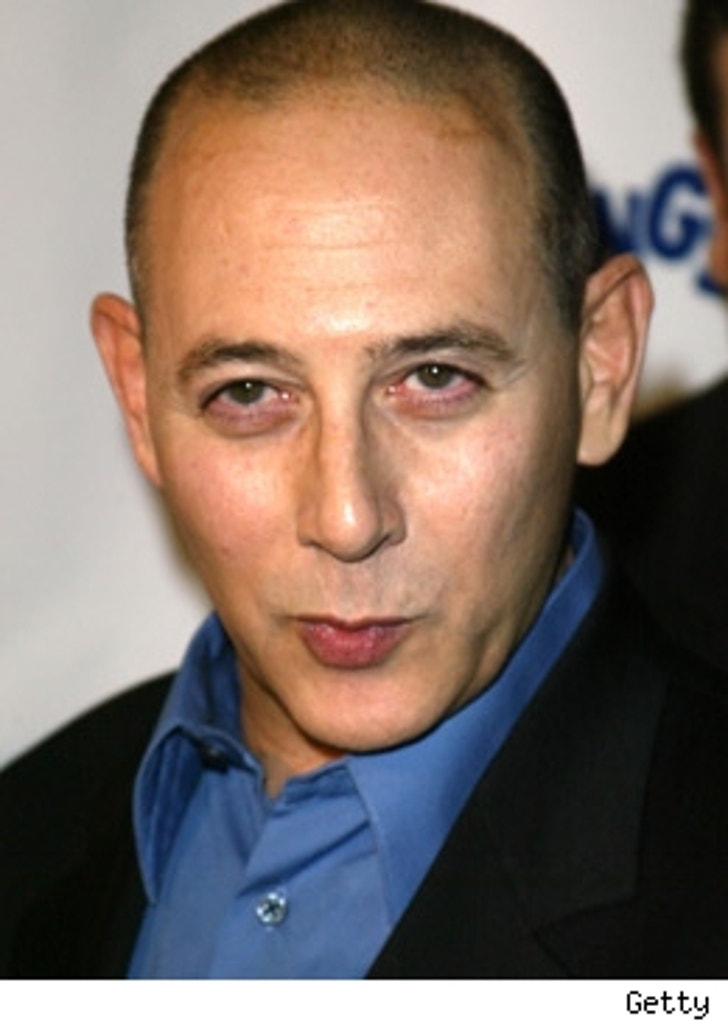 Paul Ruebens has been riding high since the re-airing of his acclaimed children's show "Pee Wee's Playhouse" on Cartoon Network's Adult Swim.

So high, in fact, that in a recent Time magazine interview Ruebens says he is about to make two more Pee Wee movies and the first one going into production early next year!

Ruebens said "In the TV series Pee Wee almost never left the Playhouse. The movie script is just the opposite. This is a road picture, an epic adventure story where all of the characters leave the Playhouse when one of them disappears."

Even though that sounds suspiciously like the first Pee Wee movie "Pee Wee's Big Adventure," we're not going to complain. We're just happy to have the red bow tie back.