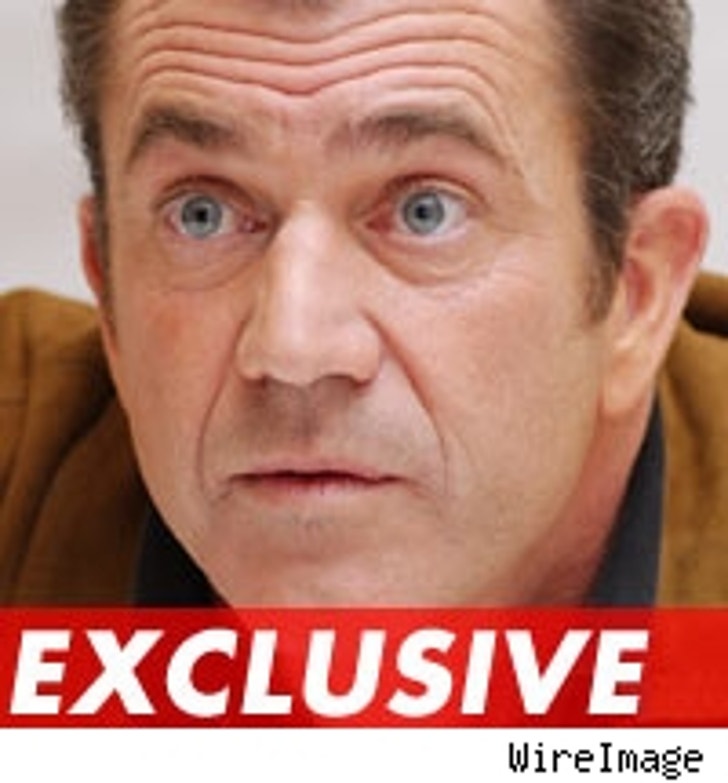 Mel Gibson was arrested by the Los Angeles County Sheriff's Department in Malibu, Calif. early this morning for suspicion of DUI. Bail was set at $5,000.

He was pulled over for speeding in his 2006 Lexus as he was heading eastbound on the Pacific Coast Highway and a Breathalyzer test was administered. The arrest report lists the time of arrest as 2:36AM and the time booked as 4:06AM. Gibson was released at 9:45 a.m.

A spokesman for the Los Angeles Country Sheriff's Department told TMZ, "Mel Gibson was arrested for suspicion of driving under the influence. He was released later this morning. The investigation was still ongoing, just like it would be with any other person."

A rep for Gibson tells TMZ they are "checking into" the matter.

EXCLUSIVE UPDATE: A sheriff's official told TMZ Gibson had a blood alcohol level of .12. The legal limit in the state of California is .08.