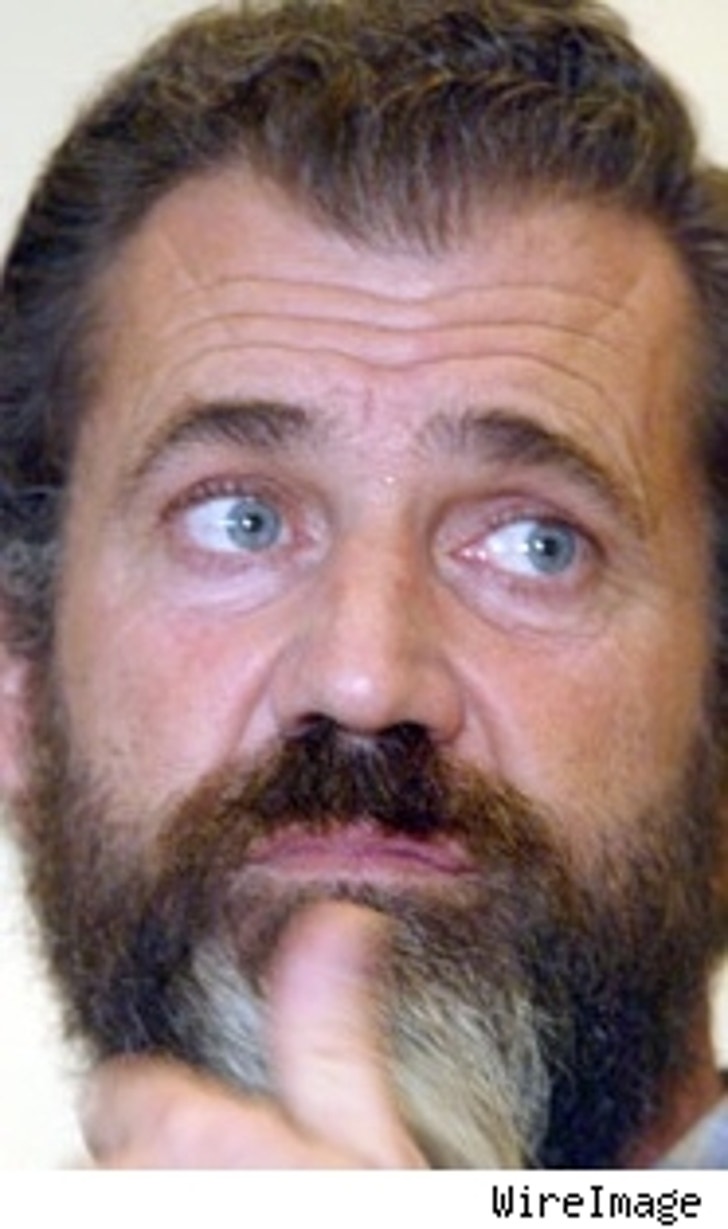 Mel Gibson is garbage. What an awful person he is. True enough, I'm Jewish, so the grotesque remarks didn't please me none. And resisting arrest -- let me just say, I am privy to incontrovertible evidence that he did indeed try to bolt. It will come out, and it will shock you.

But even worse is that the Los Angeles County Sheriff's Department has become a shill to celebrities. I knew this 11 years ago with Tony Danza, who beat up a photographer and stole his camera. The Sheriffs were ridiculous -- they merely asked him to return the camera, which Danza did after removing the film. That was just fine with the Sheriffs.

Well, it's gotten a lot worse. In the Mel Gibson case, I called the lieutenant who was on duty Friday, who told me that Gibson's arrest was "without incident." And I asked her about the anti-Semitic comments around mid-day. She said, in the phoniest of ways, "Oh, I'm just sure that's not the case." It was such a lying comment -- I just felt it.

Well, turns out that this time I was right on target. The lieutenant who gave me the bogus statement is the same person who told the arresting Deputy to 86 the truth and create a bullshit explanation for what went down.

The Sheriff's Department is so screwed. They thought they could protect their celebrity resident who did not deserve protection. What they didn't know is that we'd get a copy of the report that they tried to censor. And what's worse, there's evidence that I'm not allowed to report that will nail them to the wall.

There needs to be an investigation of the L.A.County Sheriff's Department and STAT. As awful as Mel Gibson is, the Sheriff's Department is worse. This is a corrupt department. They thought they could get away with this and they got nailed. Now they say they will issue a full report to the D.A. -- yeah, right....because they got caught.
What do you think about this story? Call the TMZ comment line and we may post your raves and rants on TMZ! Call toll-free 866-895-8877 now!