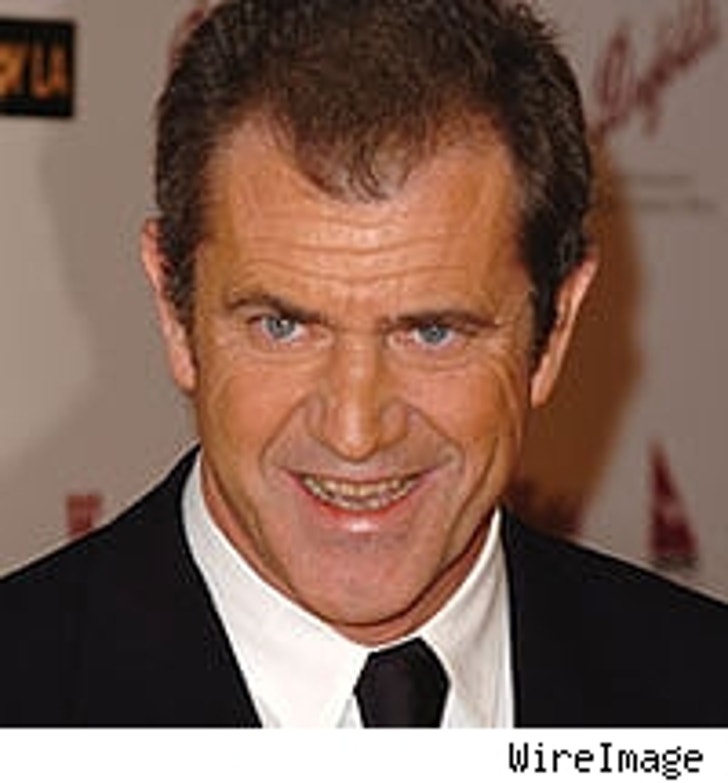 TMZ has learned the Los Angeles County Sheriff's Department has sent the L.A. County District Attorney the Mel Gibson case for review. The D.A. will decide whether to file driving under the influence charges, a misdemeanor, against Gibson.

The D.A. could also file charges of resisting arrest if the evidence warrants. That charge could be filed as either a misdemeanor or a felony, depending on the circumstances. As TMZ reported, Gibson attempted to flee the scene of his arrest but was subdued by the deputy.

No timetable on when the D.A. will make its decision.