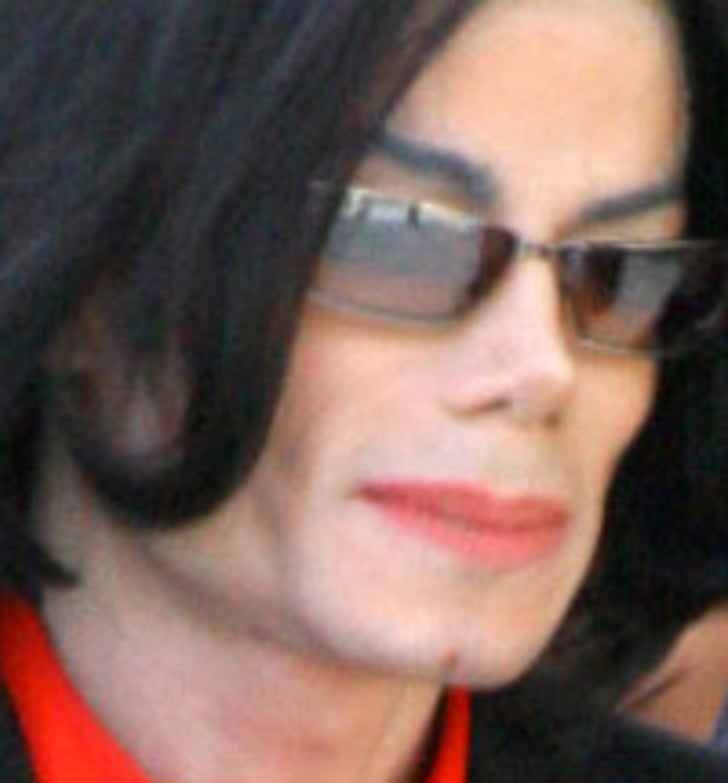 Michael Jackson's seemingly endless legal woes continue to mount, as a Los Angeles law firm has filed a lawsuit against Jackson, alleging that the erstwhile King of Pop owes them over $200,000 in legal fees for services rendered during 2005.

In the lawsuit, filed July 25 in L.A. County Superior Court and obtained by TMZ, the firm of Ayscough & Marar (and, more specifically, attorney Brent Ayscough) says that it was hired in February 2005 by the performer to provide legal services during his child molestation trial, amongst them obtaining "orders sealing civil cases from the press" and "orders staying discovery" in those civil cases while the criminal trial for molestation was still going on. One of those cases, was the suit brought against Jackson by former business associate F. Marc Schaffel, the trial for which ended recently with a split decision. By the summer of 2005, says Ayscough in the lawsuit, "Nearly all my time was spent on Michael Jackson cases."

Up until mid-2005, according to the lawsuit, Jackson -- whose legal bills were being administered by business adviser Ron Burkle -- paid his bills on time. However, once the legal fees were being handled by Mesereau & Yu, the firm whose partner Thomas Mesereau was Jackson's lead counsel in the criminal trial, the payments dried up. Ayscough & Marar allege in the lawsuit that Mesereau & Yu were paid $2.6 million, which they claim was to be spread around several law firms doing work for Jackson. But Ayscough & Marar say they haven't seen any of that money. (Mesereau & Yu are not named as defendants in the case.)

Besides detailing the payments that Ayscough & Marar claims it is owed, the lawsuit also describes significant debts owed by Jackson, including over $300 million to Fortress Investment Group, over $1.6 million to his brother Randy, and several million dollars to various lawyers.