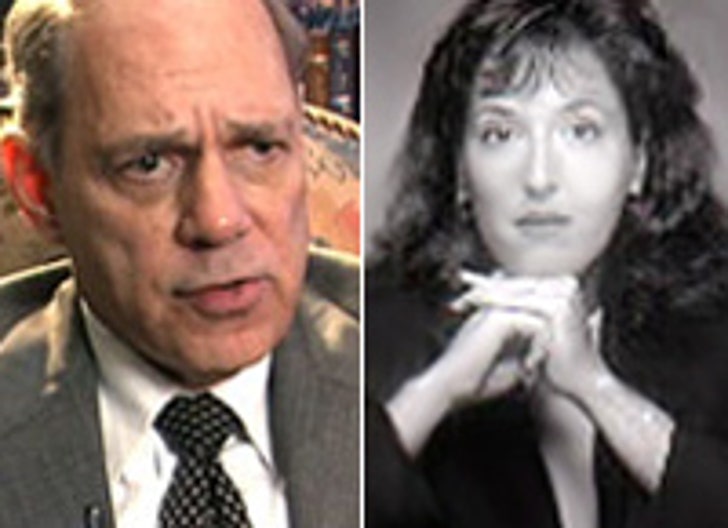 TMZ has learned Mel Gibson has hired a prominent law firm to represent him in connection with his arrest in Malibu last Friday.

Gibson has hired the firm of Tarlow & Berk, a high-powered team based in West Hollywood, California, that has repped a number of celebrities in cases. Barry Tarlow, who turned 67 today, has represented Courtney Love, among other notables. Tarlow has been a TV "talking head" on a number of celebrity cases.