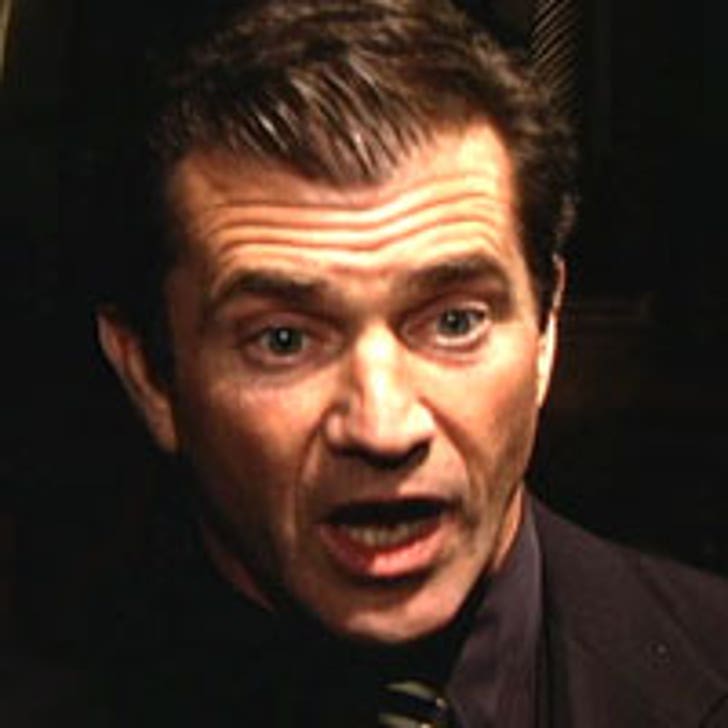 The rabbi who invited Mel Gibson to speak at his temple has sent around a letter to the members of his congregation that expressed concern over the invitation.

David Baron, the Rabbi for the Temple of the Arts, asked Mel Gibson to his temple on Yom Kippur, the Jewish day of atonement. In the letter, Baron made it clear that he "did not invite Mel Gibson to speak; I invited him to deliver a public apology."

Baron also said that a "pre-condition" to Gibson's appearance was a face-to-face meeting between himself and Gibson. "At that meeting I would vet his sincerity," Baron wrote, "directly broach the issue of his father's Holocaust denial and determine Mr. Gibson's willingness to take the necessary steps to heal the pain he has caused."