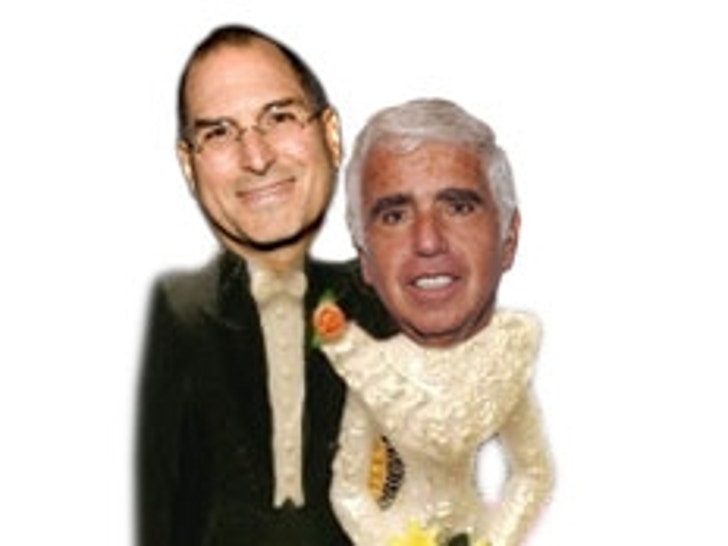 This might seem funny coming from a TMZ reporter, but enough about Mel already.

Karmazin, the Sirius Satellite Radio CEO, gets more free, unsolicited advice from Wall Street than anyone I know, and most of it is dead wrong.

I'm referring to the union between XM and Sirius being promoted by Jim Cramer, the usually more fecund than grandiloquent pundit from The Street.com. Yesterday, Cramer exhibited classic signs of having become a deal junkie: 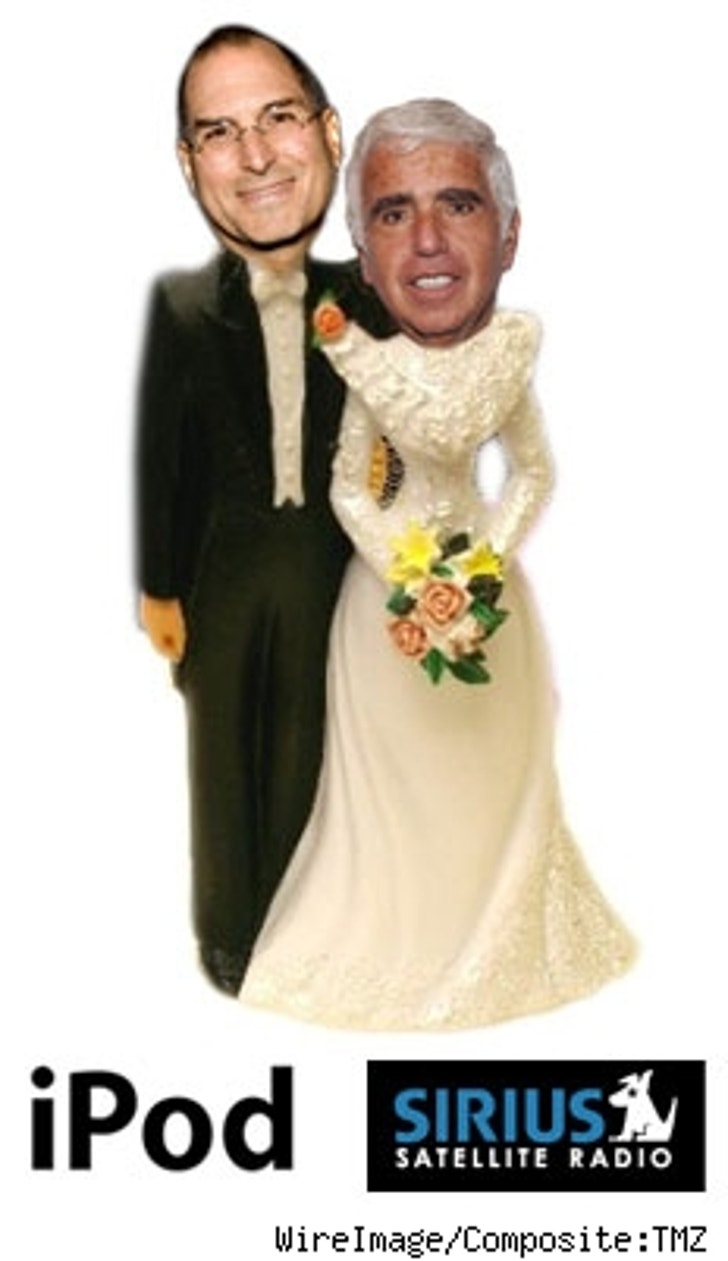 "Speaking on his radio show Wednesday, Mr. Cramer said that if he could talk to one C.E.O. right now, it would be Mr. Karmazin. What would he say? He would tell him it is high time to make a bid for his company's arch-rival."

His rationale is that the two companies are losing way too much money fighting each other. And on paper, the losses are staggering: Per the AP, XM "...lost $231.7 million in the three months ending June 30, versus a loss of $148.8 million...in the comparable period a year ago." At Sirius, the red ink has been flowing just as freely: It lost $237.8 million, compared with a net loss of $177.6 million in the same period a year ago."

But to really understand the future of satellite radio, you don't need to read about the latest deal with an automaker, like Sirius' announcement on Monday that Sirius radios will be a standard feature in all Mitsubishi cars by 2008. Nor do you need to know that XM will pit Oprah Winfrey against Howard Stern next month.

The better way to understand whether satellite radio has a future isn't going to be found in reading financial tea leaves. You have only to look at the sound experience 50 million people have already said they want to have: Apple's iPod.

The iPod is about giving people what they want, when they want it. That's why an astonishing 50 million of them have been sold. As a point of reference, it took Sony a decade to sell its 50 millionth Walkman - something Apple's done in just four and a half years.

Which is why today's news that Apple's iPod has made a deal with three automakers - Ford, General Motors and Mazda - should strike sizzling fear into the hearts of Mel Karmazin and XM's Hugh Panero.

If it's lucky, XM expects to reach 8 million subscribers by the end of this year; Sirius, 6.3 million.

This isn't even going to be a fight between Apple and the satellites; it's over. Terrestrial radio offers local news; your car iPod offers the music you want, when you want it.

As Lou Reed used to sing,

Satellite's gone
Up to the skies
Thing like that drive me
Out of my mind!