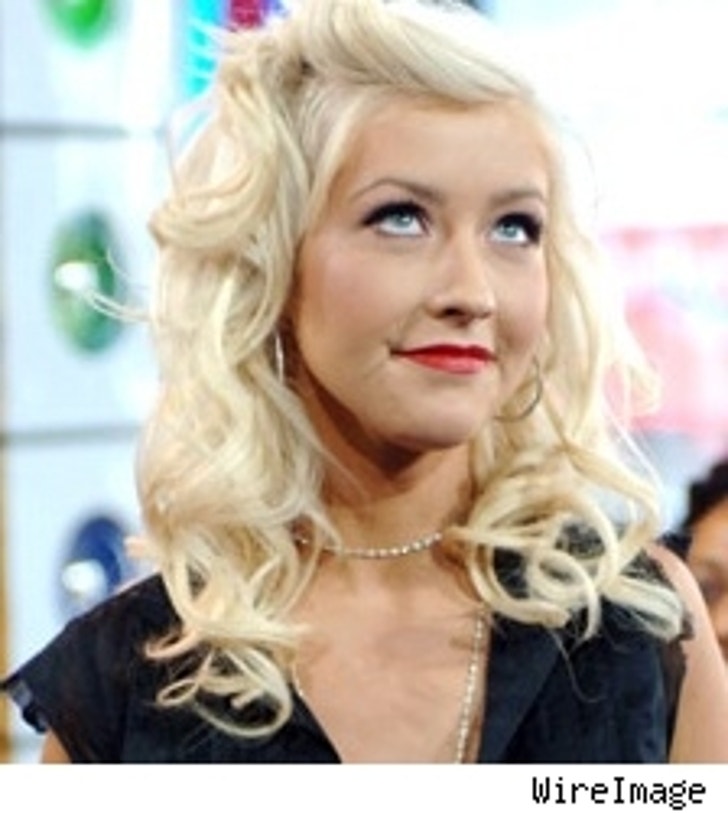 Christina Aguilera's in a good place: She's got a new album dropping imminently, she's legitimized herself as one of music's foremost torch singers, and she's been inseparable from her husband, music exec Jordan Bratman, ever since they met in Atlanta almost five years ago.

But, today, Xtina tells the world that her true love is an inanimate object ... and probably not the one you're thinking of.

The 25-year-old pop diva, whose new two-disc album, "Back to Basics," has its official release Aug. 14 but has been leaked onto the Internet in advance, tells a reporter for USA Weekend magazine about a certain compulsion she has. "I am a perfectionist by nature. I'm an organizational freak. My label maker is my best friend. It's to the point where sometimes it annoys even me." No word on what hubby Bratman thinks of Aguilera's obsession.

Meanwhile, the interview also notes the diametrically opposed trajectories that former Mickey Mouse Club colleagues Xtina and Britney Spears have taken since their respective bursts onto the scene in the late '90s, with Christina taking care to keep her profile low and emerging relatively unassailed by the media, and Britney dissolving into a somewhat tragic puddle of. . .well, you can just see for yourself. 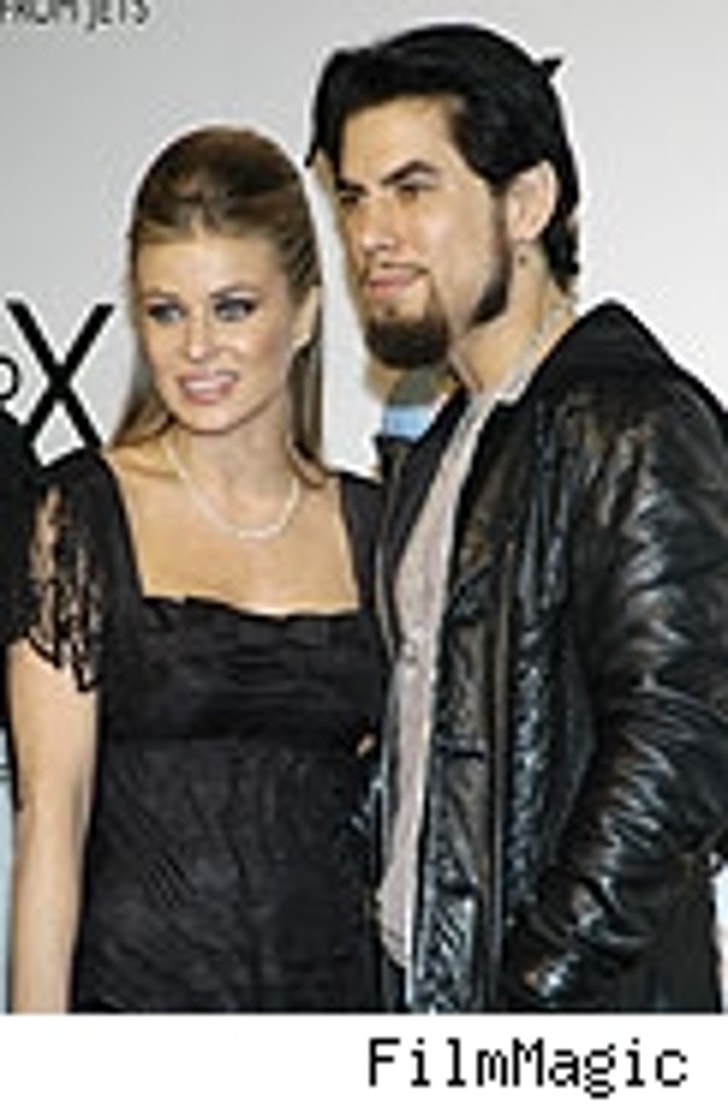 Carmen and Dave Got Off on Right Foot

Carmen Electra and estranged hubby Dave Navarro definitely engaged one another at their engagement party – in the bathroom, while guests whooped it up outside, according to a Playboy bunny named Izabella St. James in Page Six. St. James claims she was waiting for a stall in the ladies' room when Electra and Navarro emerged: "He was buttoning his pants, and she was fixing her clothes." Now that Electra and Navarro have split up, St. James said she is "really bummed." St. James is amongst the former girlfriends of Hugh Hefner that is writing a tell-all about their life together, which doesn't appear to bother the Pajama King tremendously. 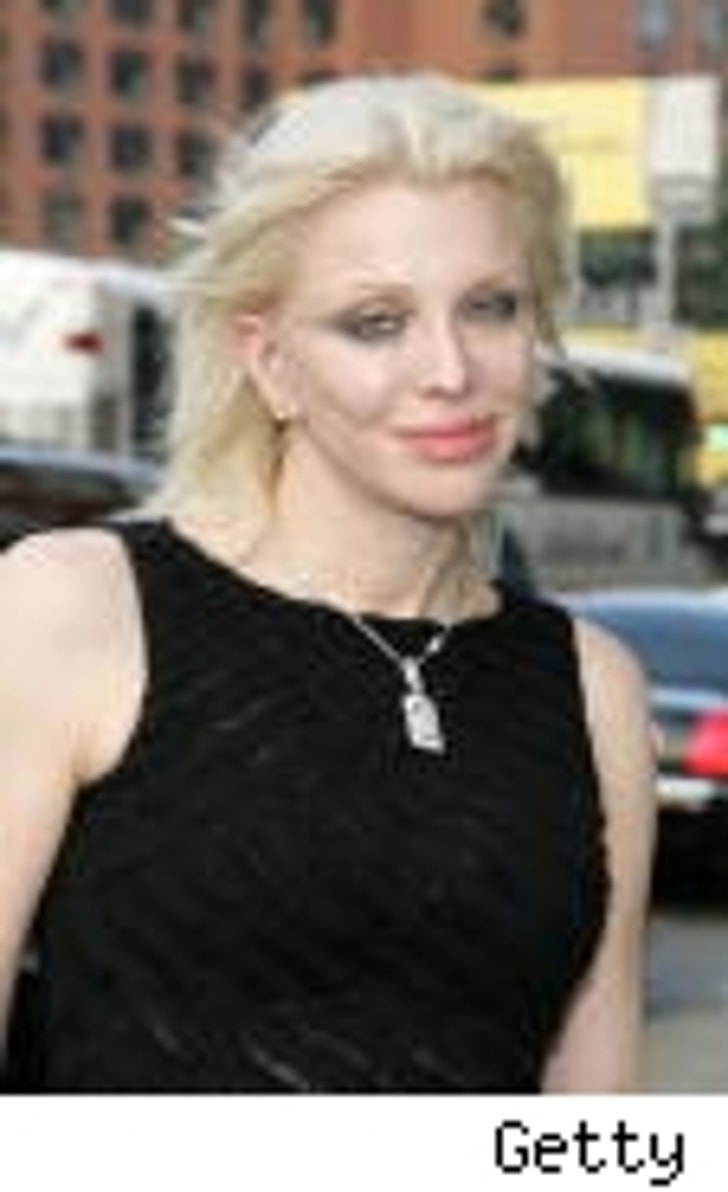 Things have turned around for Courtney Love, it seems – she's been keeping her nightlife profile low and keeping her name out of the tabloids by avoiding the kind of antics like hitting a fan with a mike stand and getting photographed with a strange man suckling on her breast that made her such media fodder in 2004.

And she's been telling friends, according to Page Six, that she might be featured in an upcoming campaign for Dior after a chance meeting with designer Hedi Slimane in LA, but apparently that's not happening. Though she did in fact pose for photos, she didn't quite make the final cut. "I can definitely tell you that she's not in the campaign," sniffed a Dior rep. 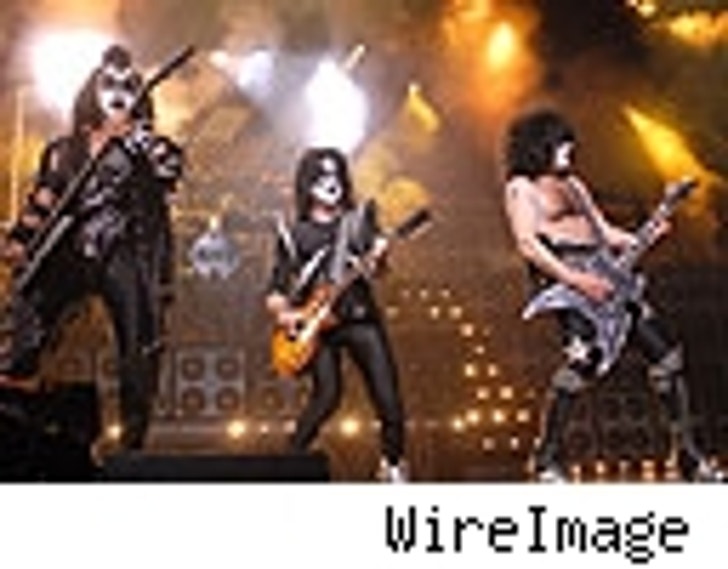 The famously rabid fans of rock legends KISS are irritated that their favorite band hasn't yet been inducted into the Rock and Roll Hall of Fame, and Saturday about 200 of them trekked to Cleveland to demand that the Gene, Ace, and the boys get their due.

The band has been eligible from the late '90s – 25 years after the release of their first album is the criterion – and the fans, who had come as far away as California, carried signs outside the museum and, of course, had their faces painted in the appropriate manner.

Of course, if they had really thought about it, they would've done their thing in New York, where the actual selection committee works. 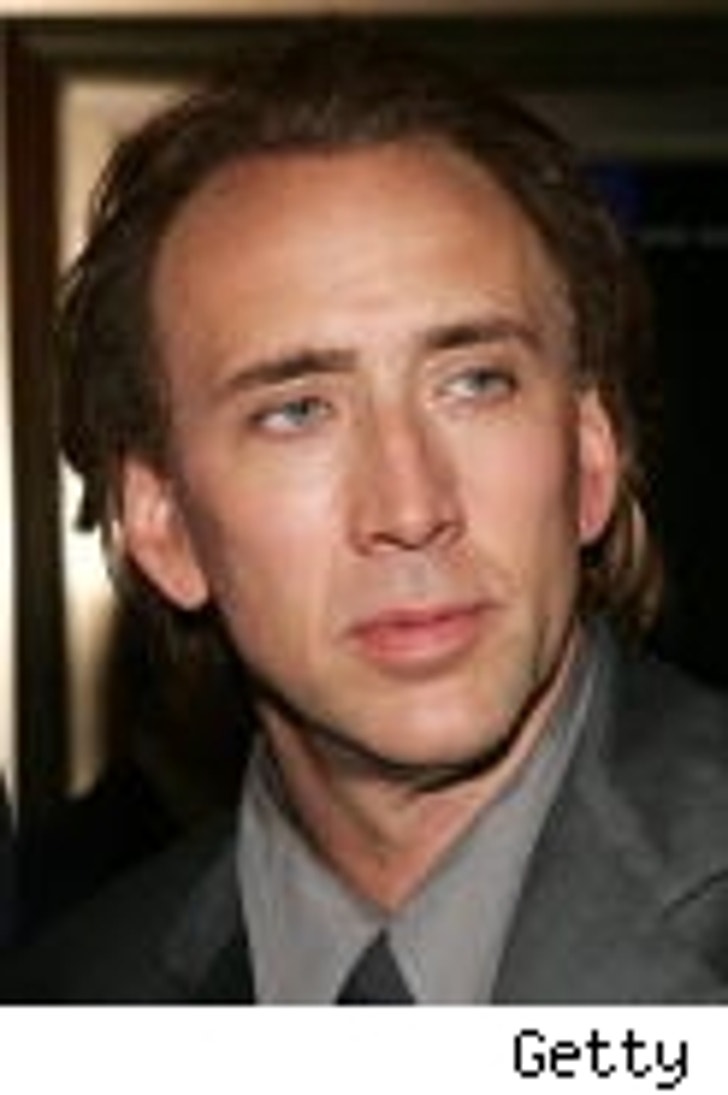 Director Jon Turteltaub has announced a sequel to his 2004 hit National Treasure, which featured Nicolas Cage on a treasure hunt based on a map he found on the back of a copy of the Declaration of Independence. Rejoining Cage will be Treasure co-stars Diane Kruger, Harvey Keitel, Jon Voight and Justin Bartha ... The Los Angeles Times notes that the cows in the new animated movie "Barnyard" are anatomically incorrect-the female cows are differentiated only by their girlie hair accessories. "Are hornless, uddered boy-cows the next big thing in aggressively marketed, reality-displacing fallacies, like Snackwells and intelligent design?" asked LAT film critic Carina Chocano.