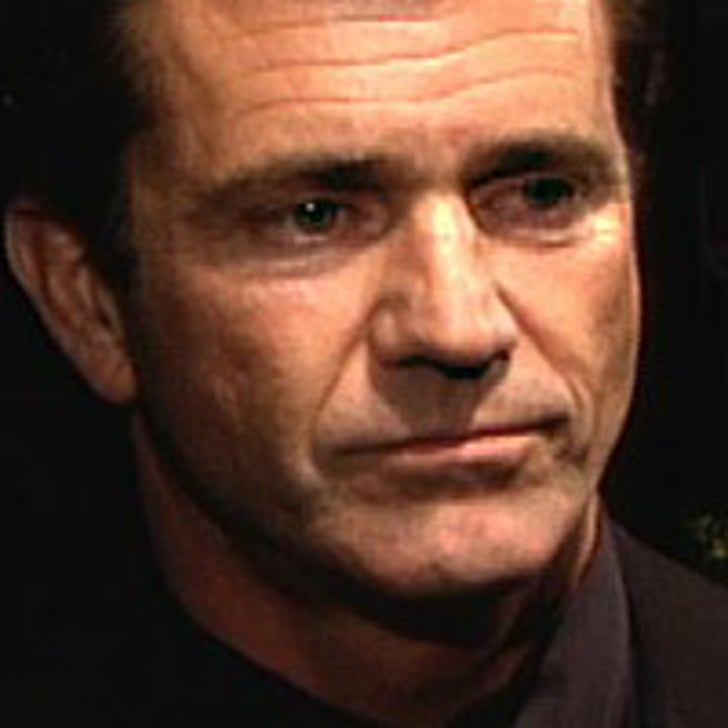 TMZ has learned the prosecutor who filed DUI charges against Mel Gibson has been removed from the case.

Ralph Shapiro, the Deputy in Charge at the Malibu branch of the D.A.'s office, has been taken off the case. The new deputy D.A. is Gina Satriano, who is currently handling the case against Rodney Alcala, accused of mass murder. In the past, Satriano prosecuted Courtney Love for assault.

We're told the switch occurred late last week. TMZ contacted D.A. Spokesperson Sandi Gibbons, who said the switch "was not the least bit unusual." Gibbons added that supervisors routinely file cases and then are replaced by trial deputies.
TMZ noted four cases to Gibbons in which the Deputy in Charge personally handled a high-profile case -- Shapiro's predecessor in Malibu, Lonnie Peterson, handled cases against Nick Nolte, Nicole Richie. Deputies in Charge also handled cases against Zsa Zsa Gabor and the accused killer of model Linda Sobek. Gibbons responded by saying those were "four cases out of tens of thousands of cases," repeating that it is typical to give cases to "experienced trial lawyers."
Shapiro, who is Jewish, could not be reached for comment. As TMZ first reported, Gibson hurled several anti-semitic comments at the arresting deputy, though the comments are not the basis of the prosecution's case.