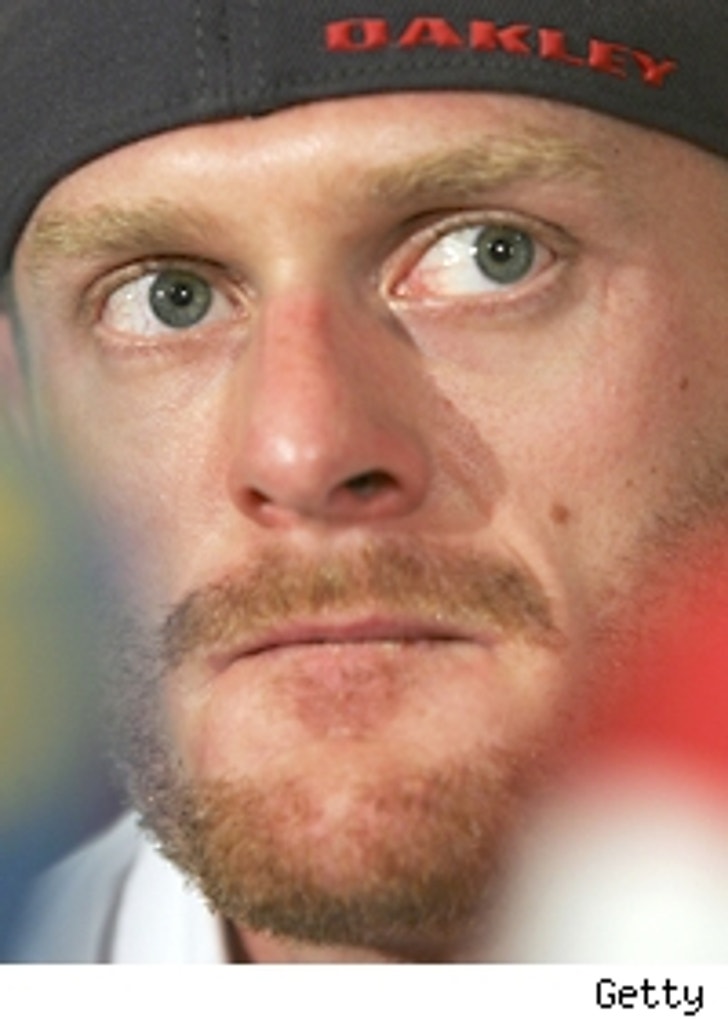 Floyd Landis, whose recent Tour de France victory has come under scrutiny, will do his first in-studio television appearance tomorrow night (August 8) on "The Tonight Show with Jay Leno."

Landis will address the recent controversy surrounding his victory. He recently tested positive for higher-than-allowable levels of testosterone. Landis was fired by his team and the Tour de France no longer considered him its champion.

He was originally scheduled to appear on the show back on July 28, but never made the appearance.

Bill Maher and the band Stone Sour will also appear.