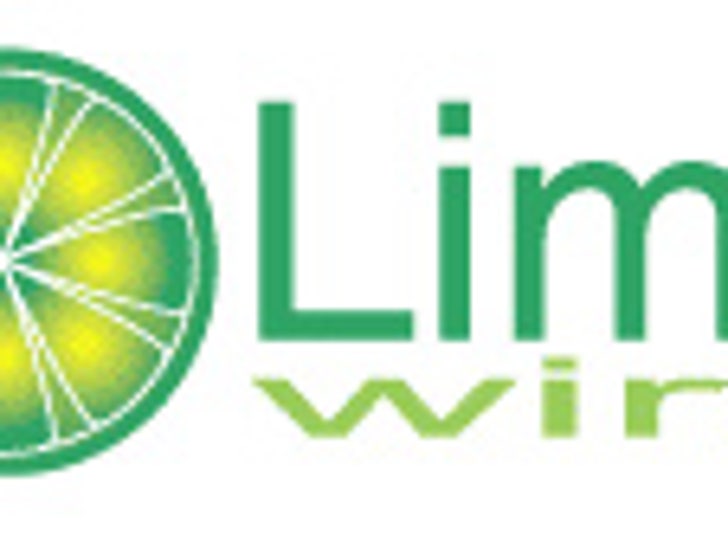 While the file sharing lawsuits against consumers has had mixed results, both from a legal and business standpoint, the Recording Industry Association of America and their member groups have done quite well shutting down various commercial ventures and/or getting them to agree to do business legally.

Case in point is Shawn Fanning of Napster fame. Napster went "legit" after being one of the labels' early targets and now Fanning fronts a company called SnoCap that sells "legal" peer-to-peer files via agreements with top labels. Kazaa also decided to go the legal route and just recently reached its own settlement with the RIAA. Now, LimeWire finds itself in the cross hairs.

On Friday the labels sued LimeWire looking to bring this file sharing company to its knees. The lawsuit seeks $150,000 in damages for each and every song illegally shared through LimeWire. I'm not a math guy, but even I know that could add up to big, big bucks. So, now LimeWire is faced with a choice - either spend its resources fighting this out in court or pay up for a settlement and reach a licensing deal like their peers have done. The latter makes the most sense. LimeWire does have brand recognition and if they have a savvy management team should be able to find a home in the legal download market.