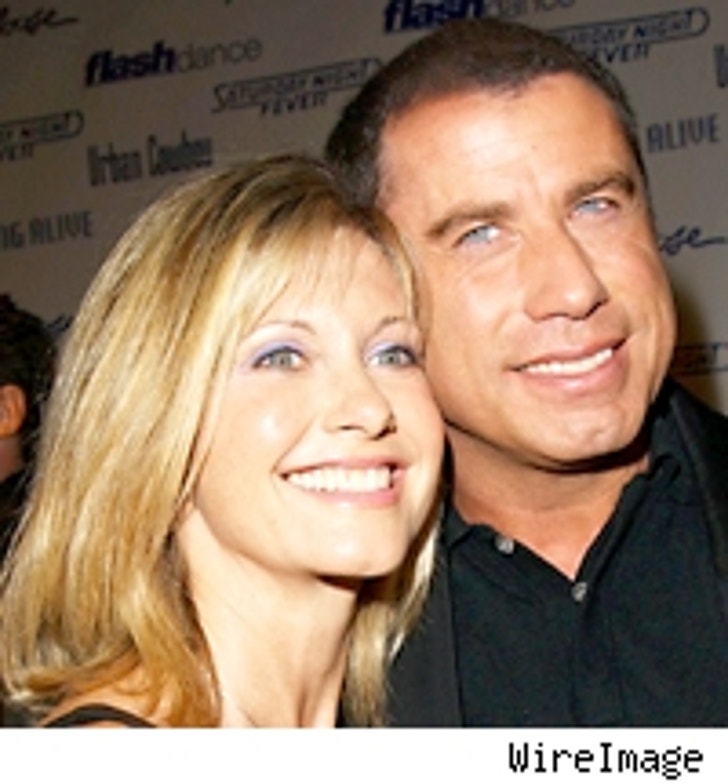 NBC today announced a new reality series to air mid-season which will allow viewers to choose the leads in the Broadway production of "Grease." The show will take its title from the musical itself -- "You're the One That We Want."

The new production of "Grease" will open on Broadway in June 2007 and will be directed and choreographed by two-time Tony Award-winner Kathleen Marshall. Tickets for "Grease" will go on sale on December 1, 2006.

Jim Jacobs, the co-creator of "Grease," along with Kathleen Marshall and renowned theater producer David Ian, will judge.