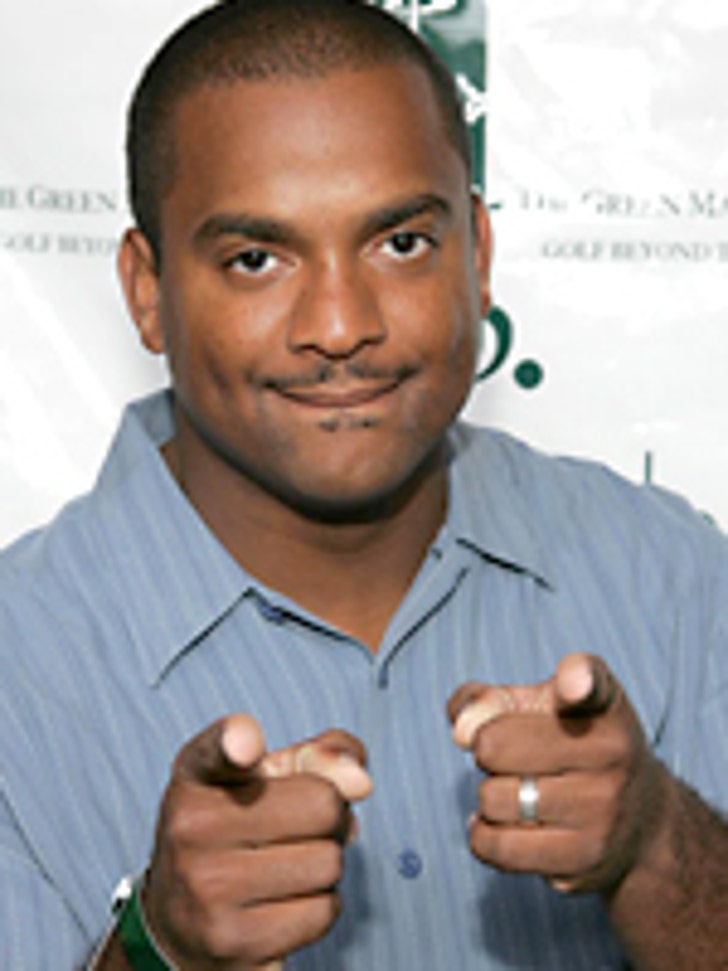 Alfonso Ribeiro, best known for roles on hit shows "Silver Spoons" and "Fresh Prince of Bel Air," filed for divorce Wednesday from his wife of four years, Robin. He cited irreconcilable differences as the reason for the split.

The couple married in January 2002 and have one child together, Sienna, 3.

According to court documents obtained by TMZ, Ribeiro is seeking joint legal custody of the couple's daughter, with physical custody going to his wife. The documents also outline the couple's visitation plans; alternate weekends and Wednesday afternoons.