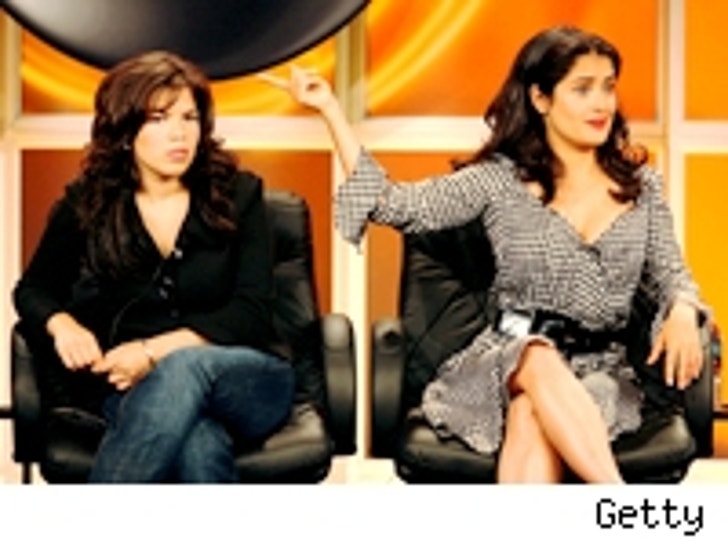 ABC announced today that it is moving "Ugly Betty" -- a new comedy that was set to air Fridays at 9PM -- to Thursday nights at 8PM. The show will lead in to the powerhouse drama, "Grey's Anatomy."

"Ugly Betty" is executive produced by Salma Hayek and stars America Ferrera as Betty Suarez, a young, plain-looking woman who goes to work at a fashion magazine.

The show was very well received at last month's Television Critics Association press tour -- which certainly helped prompt the move to the more visible time slot. It will go up against NBC's "My Name Is Earl" and "The Office," as well as CBS' "Survivor: Cook Islands."