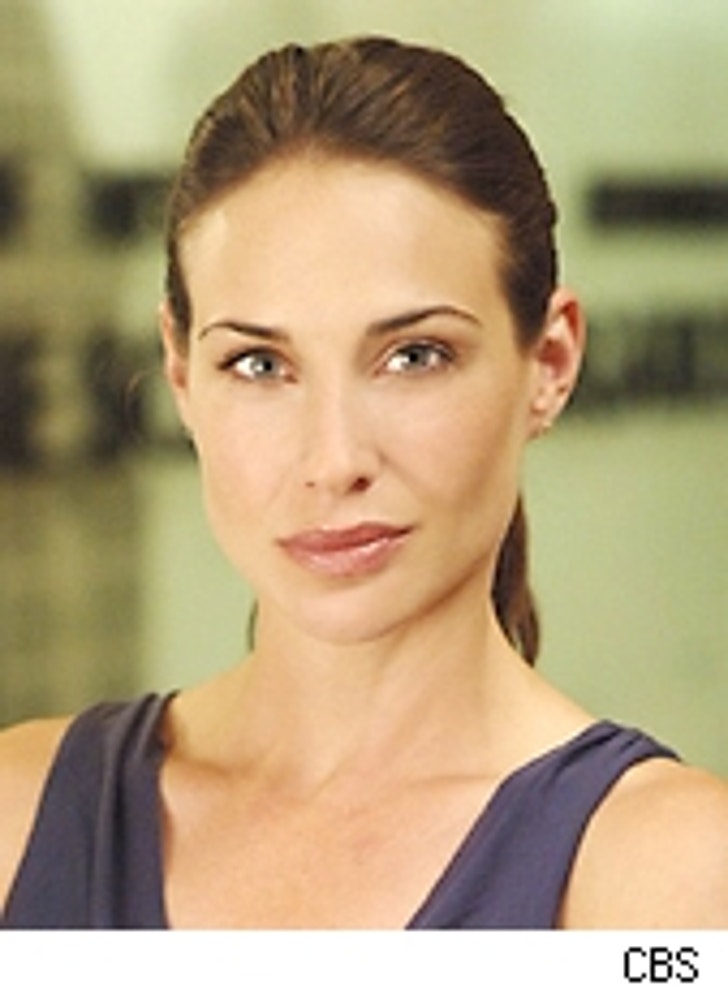 Claire Forlani is joining the cast of CBS' "CSI: NY" in a recurring role as the team's new medical examiner and a love interest for Gary Sinise's character, Det. Mac Taylor.

Forlani is best known for her work in the film "Meet Joe Black" and the recent TV mini-series "Nightmares and Dreamscapes: From the Stories of Stephen King."
She makes her first appearance in the series' third season premiere, September 20 at 10PM.