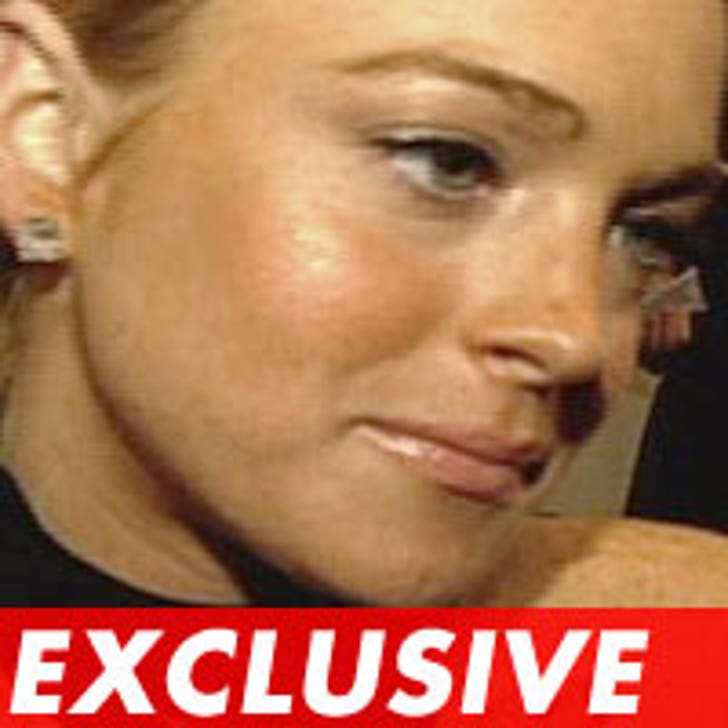 TMZ has learned that Lindsay Lohan has a stalker who has repeatedly tried to contact her.

A memo from the movie "Georgia Rule" was posted Wednesday at the security gate where Lohan is filming. It reads: "One of our actresses has a stalker." TMZ has confirmed the actress is Lohan.

We're told the alleged stalker has sent several letters to Lohan asking to meet her. The letter ends with his name and phone number. A source connected to Lohan says her "top notch" security is getting in touch with the man in question.

In addition to sending letters, the alleged stalker has sent Lohan flowers at the studio. Security was concerned enough to sound an alarm.