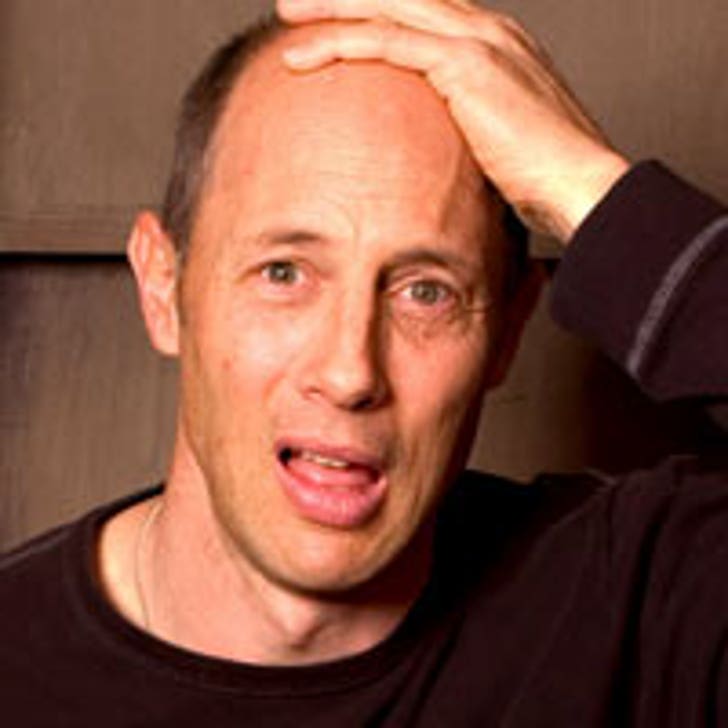 TMZ has learned that LAPD officers arrested Uncle Rico from "Napoleon Dynamite" (aka Jon Gries) August 4th at about 3:45 in the afternoon for an alleged road rage incident.

Gries was allegedly involved in road rage incident, which escalated into a physical altercation. Police were called and TMZ is told officers determined that Gries was the "primary aggressor" so he was booked for simple assault.

Gries posted $2000 bail and was released. The case is under review with the Los Angeles City Attorney.

Calls to Gries rep were not returned.