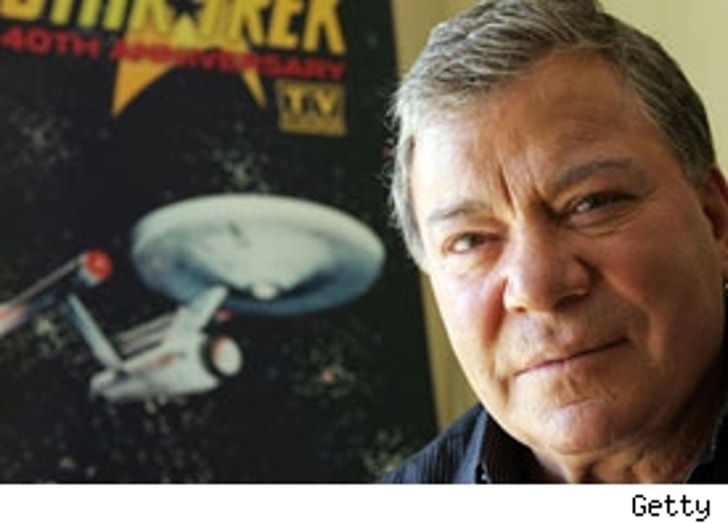 You think you're the world's biggest William Shatner fan? This is your chance to prove it.

Shatner had teamed up with Blip TV to find the next Sci-Fi star. The contest, like any other reality show, allows the public to make the final decision by voting the winner into the outer limits of Sci-Fi stardom.

So how can you, the average nerd with tons of spare time, compete in this contest to end all contests? Just make a video and upload it to the official contest website. The 10 top-ranked videos will be named finalists and given a chance to win William Shatner's Sci-Fi Challenge.

The winner will receive a large cash prize and will be named Official Spokesperson for the William Shatner Science Fiction DVD Club.

So all you die hard Trekkies and T.J. Hooker fans, get those cameras out and start worshipping the Shat. It may just get you some money and a sweet new gig.