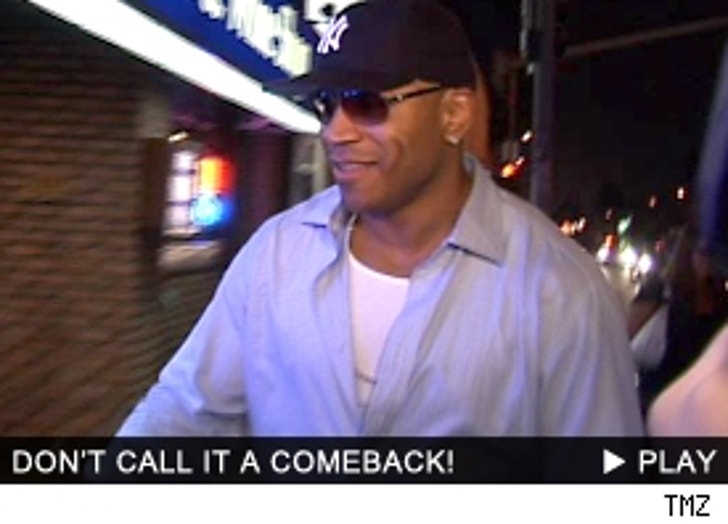 It was a celeb-packed house at Hyde Thursday night and TMZ's Josh Levine was outside the trendy joint catching all the action.

We first caught up with multi-platinum rapper LL Cool J as he entered the club. The famous rapper-turned-actor, who we don't run into much, caused an A-list frenzy as he stopped to pose with fans and sign a few autographs.

Miss Paris was there too, along with her new BFF adult film star Jenna Jameson. The blonde duo stole most of the limelight and created quite the chaotic scene.

All this and much more in this cool version of Star Catcher.