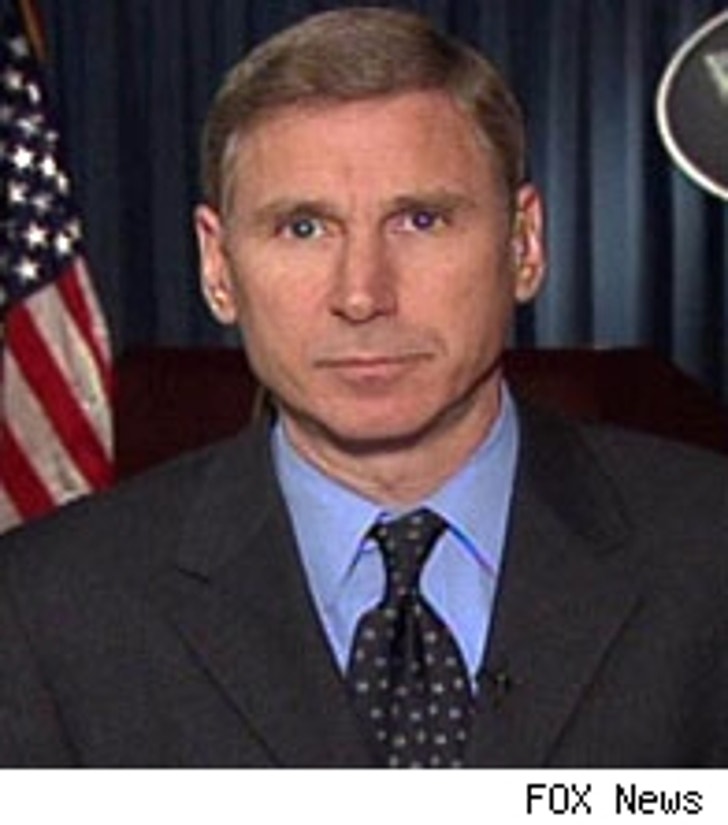 According to witnesses and to Fox, a car carrying the crew was ambushed by Palestinian gunmen, who kidnapped two of the journalists.

Fox News says in a statement, "We can confirm that two of our people were taken against their will in Gaza." A Fox news employee in Gaza who wouldn't give his name said the two kidnapped people were reporter Steve Centanni, who's an American, and Olaf Wiig, a cameraman from New Zealand.

The employee says the men had been parked with a bodyguard near the headquarters of the Palestinian security service when two trucks filled with gunmen pulled up.

In recent months, several foreigners have been kidnapped in Gaza. They've all been released within hours, or without harm. The abductors have demanded jobs from the Palestinian Authority, or the release of people held in Palestinian jails.