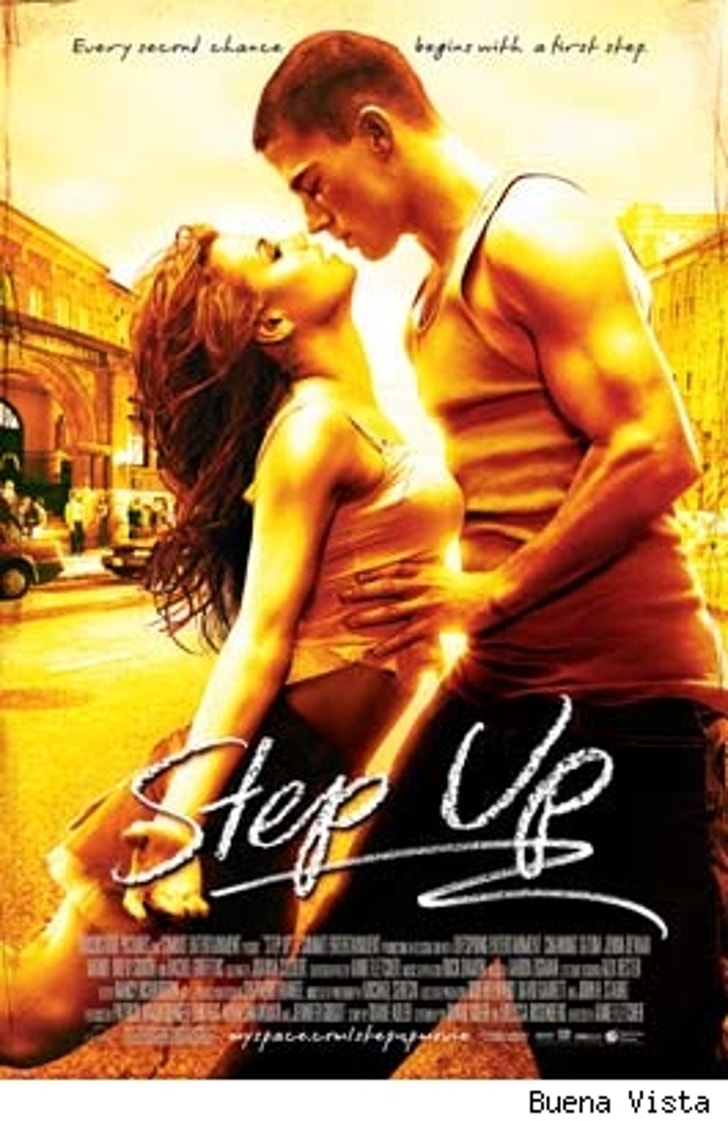 Despite having spent much of yesterday in bed, ailing, aching and kvetching, yours truly rallied at the end of the day and went to his long-scheduled drinks meeting with a one of his favorite Hollywood talent agents.

No names, of course, but our topic of conversation settled on the rather astonishing performance of "Step Up," the Disney release that cost $12 million and made more than $20 last weekend alone.

"Mixing ballet and hip-hop moves, 'Step Up' brought in a lively $20.7 million at 2,467 theaters. Buena Vista's $12 million dance picture delivered the sub-genre's highest-grossing start since the similarly-themed 'Save the Last Dance' in 2001 and showed a considerable improvement on the previous mash-up, 'Take the Lead,' which disappointed this past spring."

And why was my agent pal so spooked?

"If you'd been here in 2001 and said, 'In five years, Tom Cruise and Mel Gibson's careers will be on roller skates.' I, and everyone like me, would have laughed at you. But look at 'Step Up': What's the lesson here? I'm supposed to sign Channing Tatum? Please. That movie had no one in it, and look what it did. The studios don't want to pay big stars anymore, and signing Channing Tatum just means that the studios will find another nobody. It's a scary time for the movie business."

A quick look at the box office suggest he might be right. Oliver Stone's "World Trade Center" - with Nicolas Cage in the lead role - cost five times as much, and made $2 million less this weekend, which was solid, but not spectacular. The Tim Allen vehicle, "Zoom," finished dismally, too.

Disney has already signaled that it plans to do more of the above, while Paramount has reduced Cruise's production deal and tossed him off the lot. MGM is essentially a shell company that releases movies other people paid for.

Which is why I was shocked that as I drank my Heineken, my agent pal was drinking Evian. In this environment, I'd be asking the waitresses at L' Ermitage for something a little stiffer.