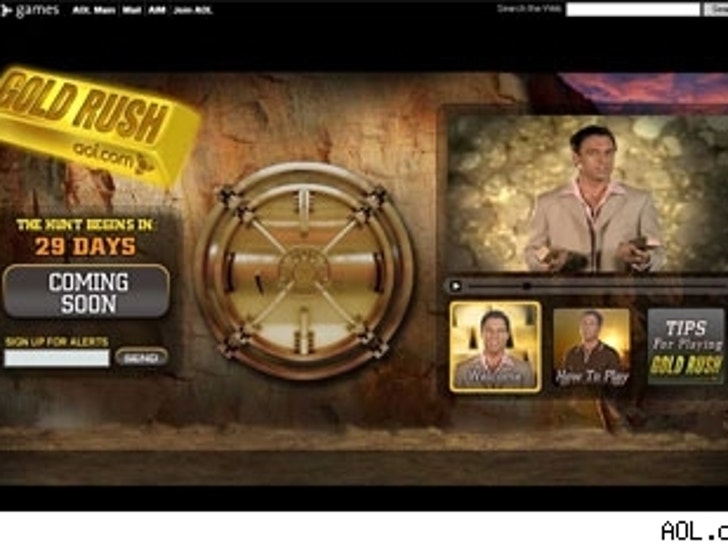 There are ways to collect money from someone, and then there's this: AOL said yesterday that it was preparing to search for gold and platinum bars at David Wolfgang Hawke's parents' house to try to recover the $12.8 million he was ordered to pay AOL in a lawsuit last year. 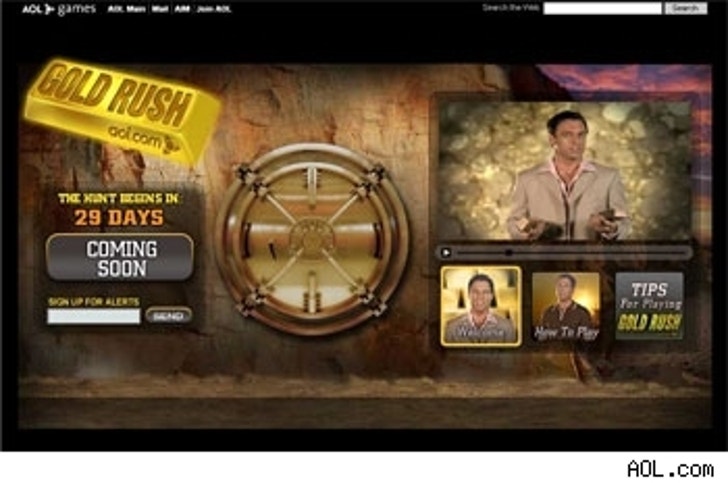 AOL says that it's just trying to recover what a court has dictated it is due. "This exercise isn't something out of . . . 'Treasure Island,'" said AOL spokesman Nicholas Graham. "This is a court-directed, judge-approved legal process that is simply aimed at responsibly recovering hidden assets." Hawke was sued in US District Court in Virginia by the company for sending millions of unwanted spam e-mails to its customers.

But it's not the only gold-digging that's going on at AOL, as AOL.com and "Survivor" creator Mark Burnett get set to launch "Gold Rush," a groundbreaking interactive reality game, on September 13. In the game, players will have the chance to win over $2 million in gold hidden in various locations across the United States. "

"Gold Rush" will be a truly hybrid broadband and video experience, with clues to the gold dotted all over the media landscape -- on AOL.com, CBS Television network programming, and in popular magazines. Best Buy, Chevrolet, Coca-Cola Zero, T-Mobile USA, Inc., and Washington Mutual have all signed on as sponsors for the game, which will debut on AOL.com at www.aol.com/goldrush.