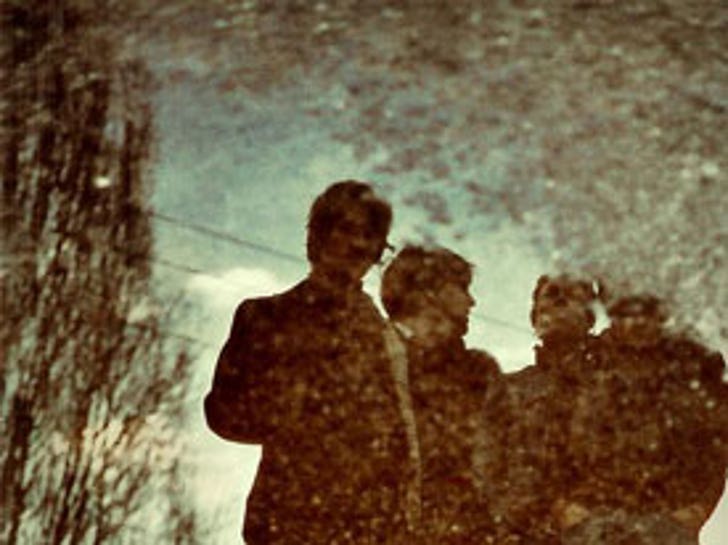 The 3rd annual F*** Yeah! Fest, an Echo Park musical block party that takes place at, rather apt, the Echo and other various venues hits L.A. today. Since its inception three years ago, the emphasis has always been "to bring independent artists and musicians of all styles and genres into one area for a night of goodtimes but also expose the young to bands that they would never see or hear". This year is no different and features a line-up curated by LA staple, former Black Flag and Circle Jerks singer Keith Morris. 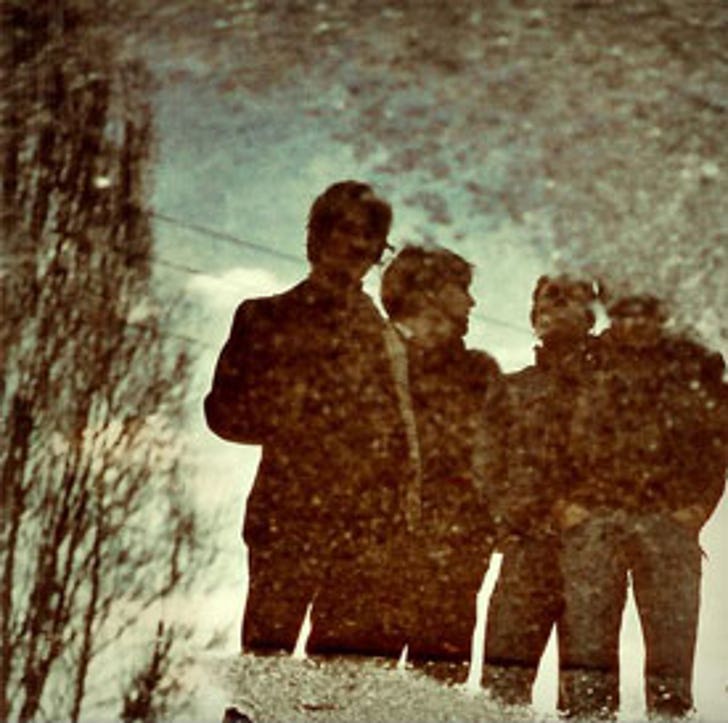 GOSLING :
The fest is going to be their last show before they hit the road for the fall with Rose Hill Drive. Four days before their debut record 'Here is...' is due out (Aug. 22nd) on the stand out label of the year V2. There is something that resonates in their music that has been missing in this industry and even more within their genre (rock) for some time. They found something within themselves and made an album that gives the ability to find something within you and that is what music was always meant to do. 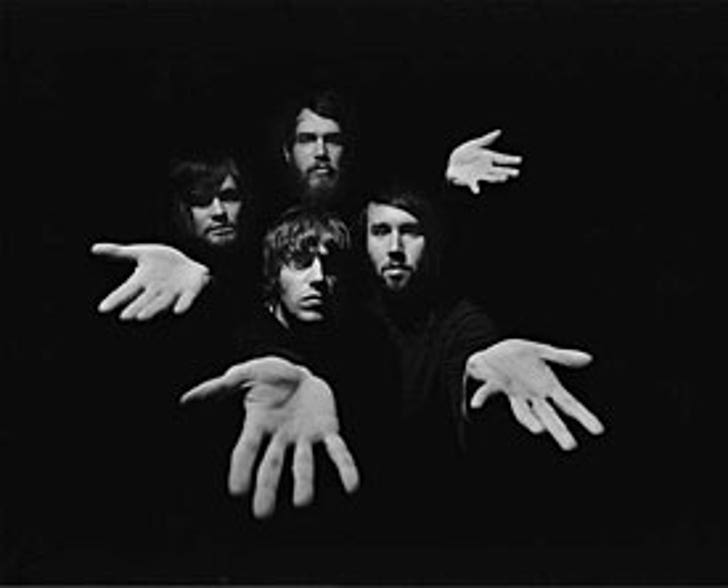 DARKER MY LOVE:
There is an irony that lies within the thread of reasoning in the choice of featuring both Darker My Love and Gosling. Albeit the two bands sound completely different, as they should, but it is the same sincerity that lies within the depths of both bands that allows you to believe in them both equally. Musically gifted and unwavering in their delivery Darker My Love permeates conviction for a style of the "rock" that help define the word in the first place. The irony? They both have albums coming out 2 days after the festival wraps. (August 22)

Listen to - Summer is Here 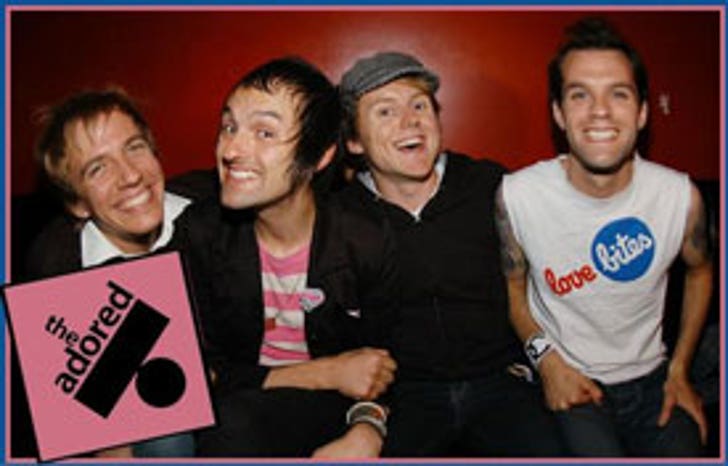 THE ADORED:
The only irony that lies with The Adored and either of the other two bands is that they as well are signed to V2. These guys will usher in the evening of final day of this three-day festival and by that time they will be exactly what is needed to energize the steadfast crowd.

Listen to - Tell Me Tell Me