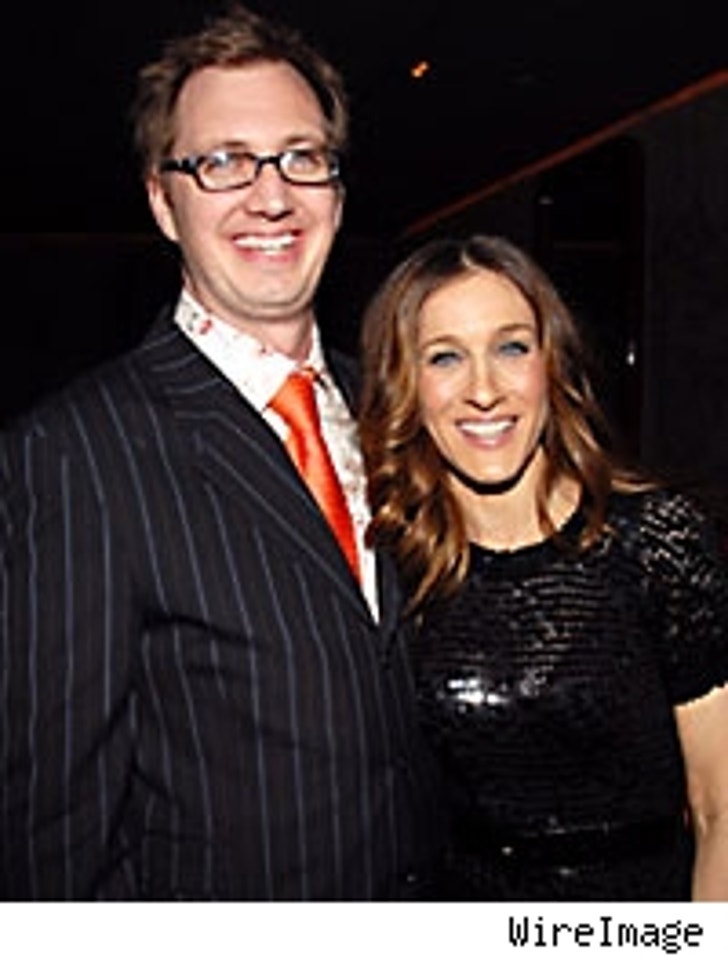 It's ironic that Aversano's most recent project was the Sarah Jessica Parker / Matthew McConaughey comedy "Failure to Launch" - because that's more or less what could be said about MTV Films. While MTV and Nickelodeon throw off billions every year in revenue as cable channels, their total box office for the past decade is barely that. Despite the odd, edgy movie like Alexander Payne's "Election" or "Sponge Bob Squarepants" MTV and Nickelodeon's big screen sister labels have just never caught fire in a meaningful way with audiences - something that Berman is determined to change.

As proof of that, insiders tell TMZ that Julia Pistor, until this afternoon the longtime head of Nick Movies, will be moved aside, and Aversano is now said to be reporting directly to Berman.

Just last June, TMZ reported that MTV Films president David Gale was "promoted" aside, into MTV's online division after overseeing a string of disappointing films in 2005 like "Aeon Flux," "Get Rich or Die Tryin'" and the well-received but low-grossing doc, "Murderball."

Aversano's hire is the next best thing to the return of longtime Paramount producer Scott Rudin, who'd until recently reigned as Paramount's guardian of good taste and box office: A former Paramount executive himself, Aversano had also served as president of Rudin's company for seven years. That was, of course, until last fall, when Rudin moved to Disney and Aversano made a first-look deal with Paramount.

The move is also interesting for what it means for Berman: Clearly, despite a rocky first few months on the job, she's moving to preempt the ascendancy of DreamWorks president Stacey Snider by lining the MTV and Nick labels with a captain loyal to her.

A formal announcement should come as early as this week. Calls to a Paramount spokesperson were not returned at deadline.