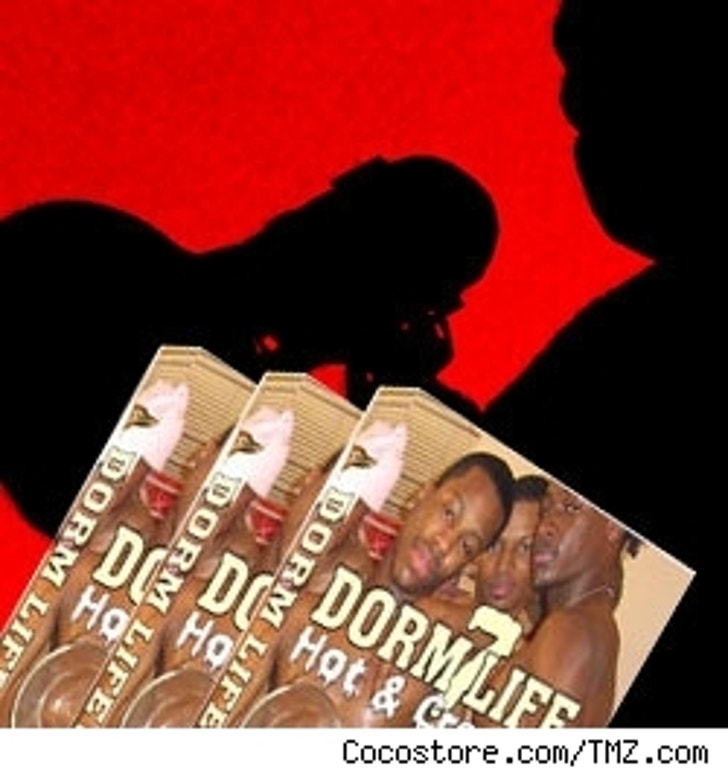 Doe claims he agreed to direct the two movies for a production company called Flava Works on the condition, he alleges, that his identity not be included in either of the films. He further claims that his attempts to make a career in mainstream film as a producer and camera operator have been harmed.

Doe is suing Flava Works, Lukebaby Productions and Cocodorm.com, as well as the owner of those companies, Phillip Bleicher.

Bleicher is an interesting character. He was forced to move his company from Chicago to Miami after Chicago's Licensing and Health departments slapped cease-and-desist orders on his company's film productions after they found "credible" evidence that the company was promoting the spread of sexual diseases in their movies. According to Express Gay News (it was research!), Chris Brown, assistant commissioner for the Chicago Department of Health, told the Chicago Free Press that he had received reports that Bleicher's models were being paid more to engage in unsafe sex.

Bleicher denied those allegations but his business was shut down in Chicago and moved to Miami.

Bleicher was also the focus of an investigation by the state attorney's office in Illinois, which accused a company he led of defrauding various schools nationwide out of millions of dollars. A freeze was put on the company's assets and it ceased operations.

Calls to Bleicher's attorney were not immediately returned.