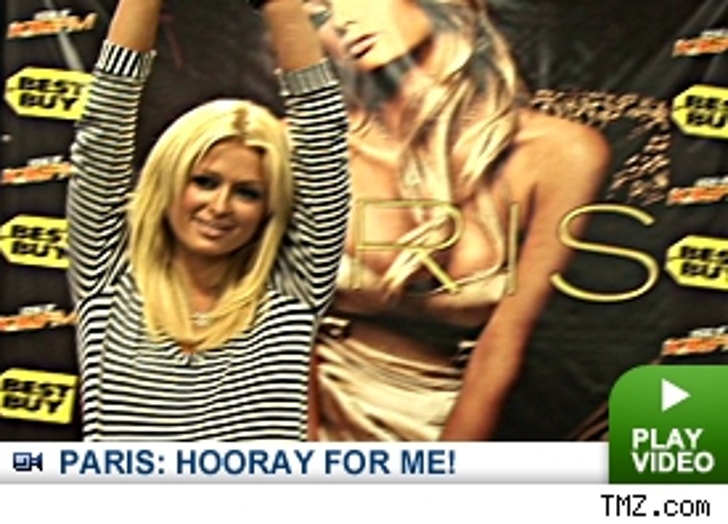 Paris Hilton demonstrated her ability to write her own name over and over on Friday, doing the album signing thing for her very first disc.

A mob of fans arrived at a Los Angeles Best Buy to line up and get autographs and photos -- and Paris had a smile for every one of them. 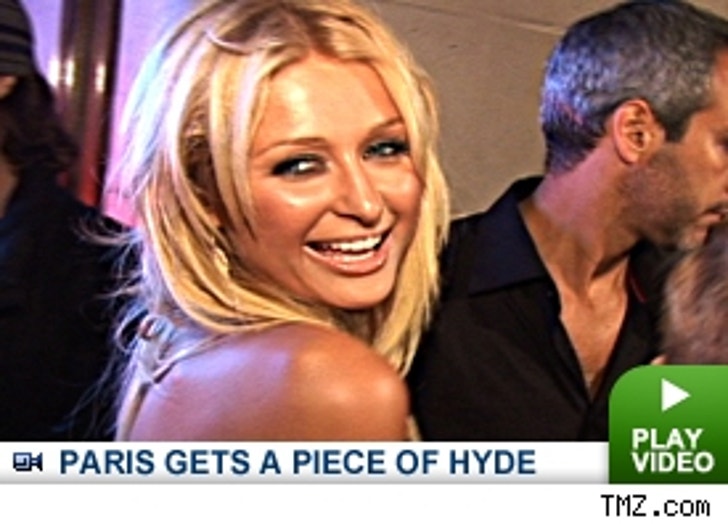 Later, autograph and photo seekers continued to hound the star as she made her way in and then out of Sunset nightclub Hyde.

To her credit, Paris never got sick of it -- she continued to pose and sign until she was in the car, ready to go home from a big day... and a big night.