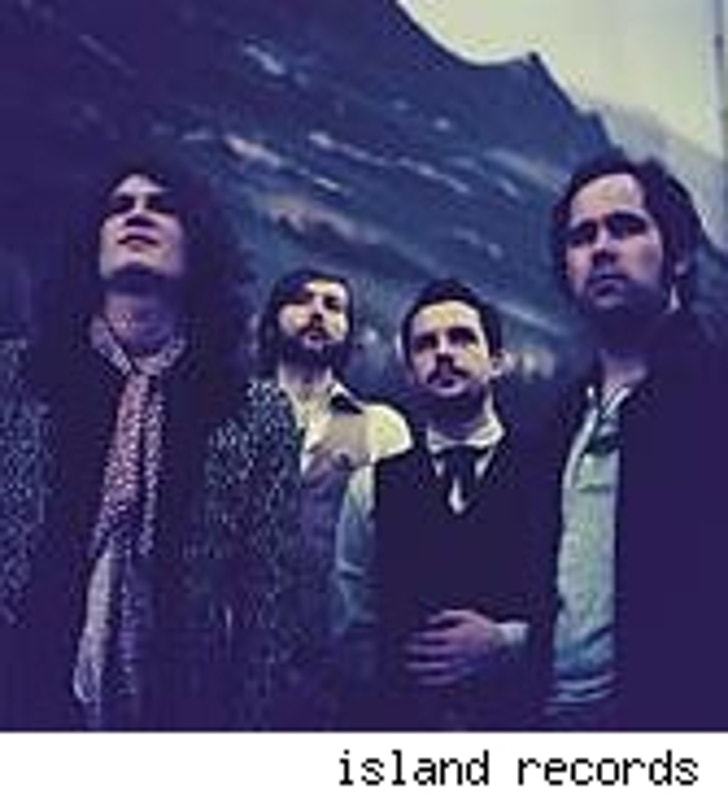 There was a time when the culture of music was used to speak your mind, spread your voice, and take a stand.

As The Killers prepare for the release of their second album "Sam's Town," they find themselves standing in the shadows of big boots left vacant by the legendary performers of music's past. There is a sense that they are trying to make this the album of their lives, and to be the band that ties the laces themselves.

Comparing current day artists to anyone in music's past is unjust. As press has begun for the new album music journalists have taken their traditional covetous approach in regards to comments made about influences. Brandon Flowers is not Bruce Springsteen. 2006 is not 1975.

When you listen to Springsteen's life lived through his body of work you understand not only the status that allows him to be referenced for an album he wrote 31 years ago but in hearing you understand a philosophy of life because of everything he was. The ability to hear what he encompassed and understand the need for it today is something that should be revered.

What they will be able to deliver on October 3rd (the album's release date) and more importantly live is uncertain, but with clear eyes and steady hands, one thing The Killers have done is take a stand.

"There's nothing that touches this album" - Brandon Flowers (The Killers lead singer), in an interview in NME.