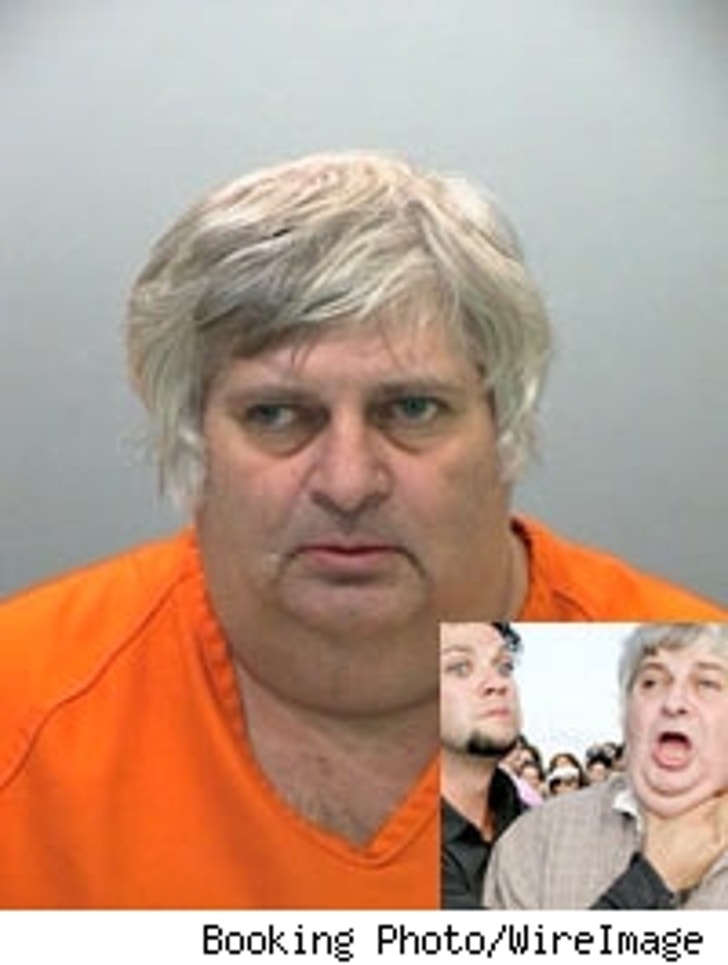 Margera, 50, was arrested Friday night after a skateboarding event at a Lakewood mall. He is accused of two incidents of sexual assault on a child, city spokeswoman Stacie Oulton said. She said the charges involved inappropriate touching.

Vincent Margera came to Colorado to film promotional material for ManiaTV.com, which first reported his arrest. ManiaTV.com founder Drew Massey said Margera had finished his work before the arrest.

Bam Margera, a professional skateboarder, was not with his uncle on the trip.