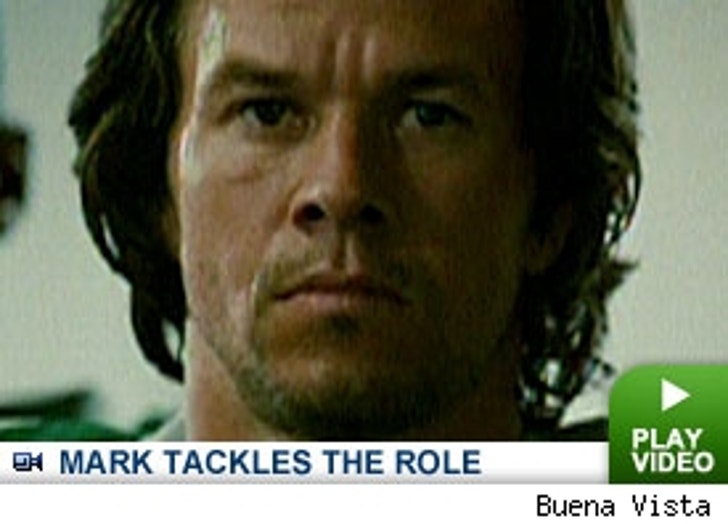 Mark Wahlberg stars in the true story of an American football hero in "Invincible." The "Planet of the Apes" star plays Vince Papale, a 30-year old bartender who in 1976 won a place in an open tryout to play on his beloved hometown team, the Philadelphia Eagles. Having never even played college football, Papale ended up playing for the team for three seasons, inspiring an entire city along the way.

Wahlberg, Greg Kinnear, Elizabeth Banks and the real-life Vince Papale discussed their roles and their experiences on making the film in a sit-down interview.

Mark and Greg also sat down with each other on Moviefone's series "Unscripted," and the two actors went back and forth at each other, chatting about funny situations they were put into while making the film.