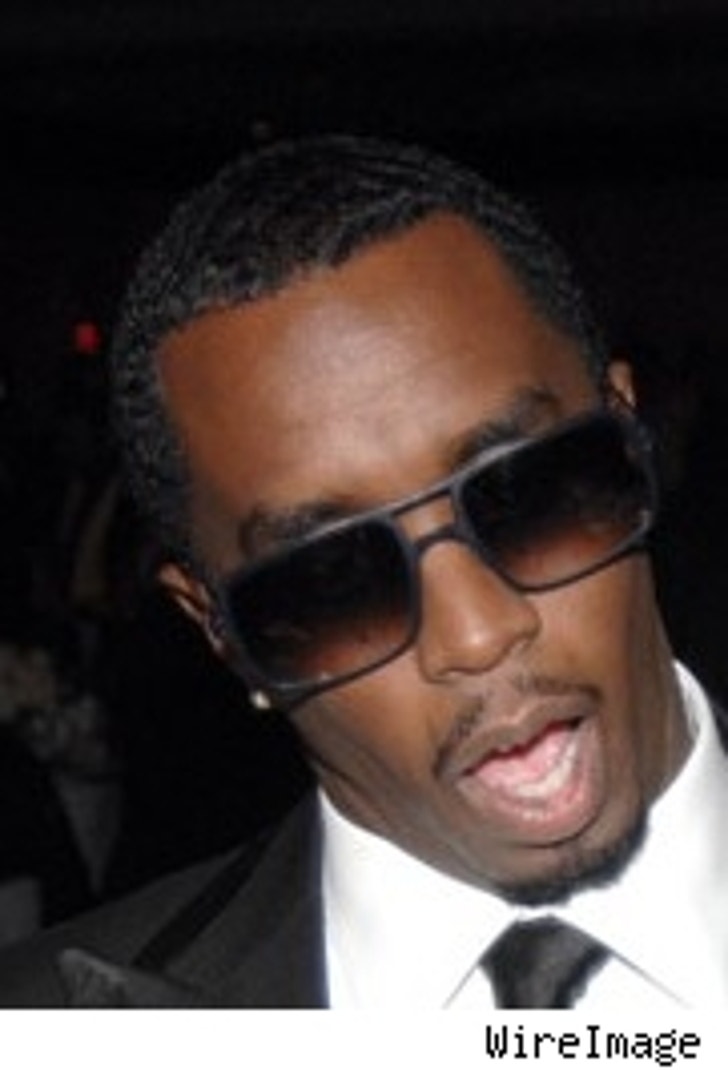 Celebrities have been giving themselves the royal one-named treatment for years -- Prince, Cher, Madonna -- but not all the mono-monikers have stuck, Roseanne (Barr) and Jackée (Harry) among the prime examples. But professional numerologist Hans Decoz has applied his powers of analysis to several stars who either have or are nearing a switch to one-named status, and his detailed numerological deconstructions can be found on AOL Horoscopes.

Madonna and Oprah, for instance, get a thumbs-up from Decoz. Her Madgesty's full name, Madonna Louise Veronica Ciccone, dominated by the numbers 3 and 9, projects charm and glamour, but lacks focus. Shifting to just Madonna, however, makes her more of "a conqueror and visionary," full of 8s and 9s. Good call, Madonna. Similarly, Oprah Winfrey's full name confers trust, but just Oprah gives her a spirituality that every media queen needs.

Decoz also gives supermodel-talk hostess Tyra Banks his number treatment, and finds that dropping the Banks adds a strong will to succeed. And Sean John Combs, also known variously as Puff, Puffy, Puff Daddy, and on and on, might want to stick to Diddy: Decoz says that name is dominated by 1, 7, and 3, which makes him strong, decisive, and a pioneer. So there you have it...Diddy.