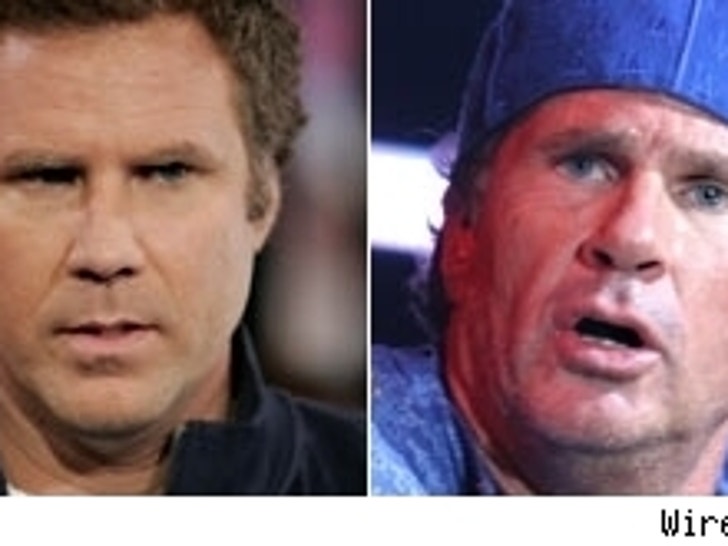 Everyday, Red Hot Chili Peppers' drummer Chad Smith is swarmed by tons of obsessed fans. The problem is, a bunch of them think he's Will Ferrell. 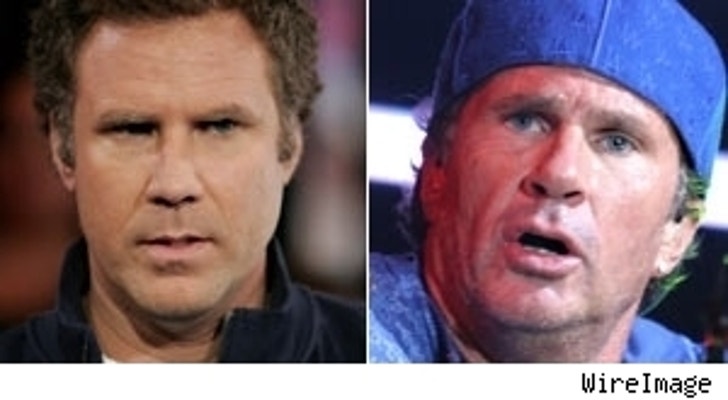 The rock star claims he's fully aware of his uncanny resemblance to the funnyman. In fact, he says, he plays along. When bombarded with Farrelisms like "Will, you're my boy!" or "Bark twice if you're in Milwaukee," Smith says he'll respond politely, usually with something like "Thank you. Yes, I prefer 'Elf' over 'Old School,' but you know, you should see my next movie." He doesn't want to give anyone a bad impression of his doppelganger. His only wish is that Ferrell treats Pepper fans the same way.

But Chad isn't the only famous look-a-like in Hollywood. Check out some of the stars that could have been separated at birth.