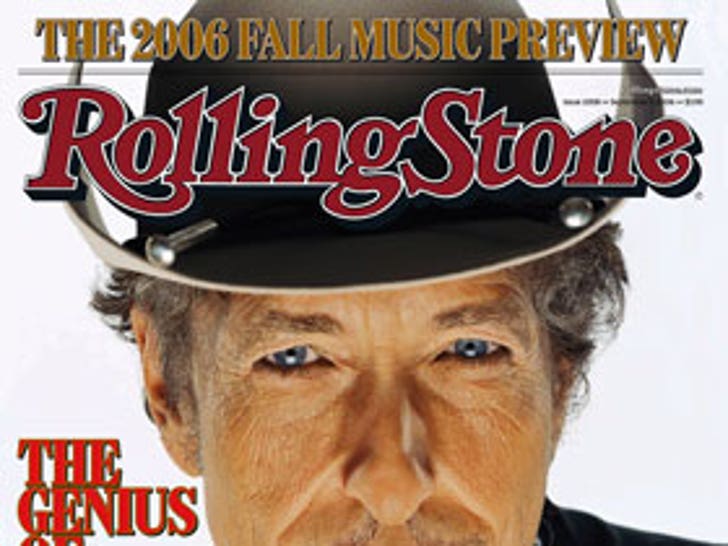 In an interview with Rolling Stone magazine Bob Dylan revealed his thoughts on the current state of music, commenting "I don't know anybody who's made a record that sounds decent in the past 20 years." 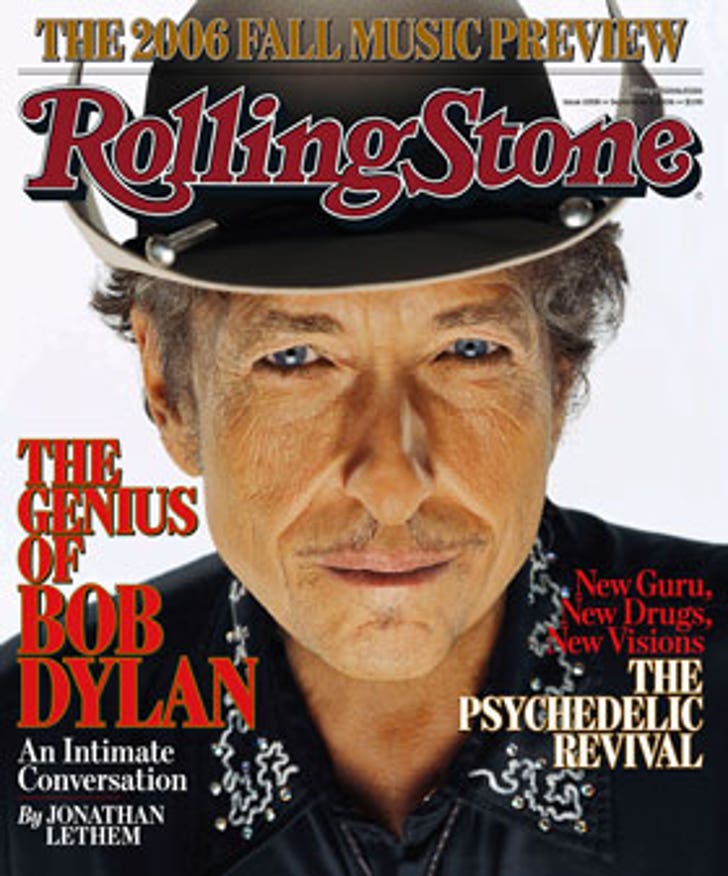 As the digital age of music has progressed, the process of producing an album has changed completely. Being Bob Dylan, an artist who rose to the status of American Icon at a time when music was produced by individual pieces (instruments) via tape instead of the current Protools (computerized) process, statements such as "You listen to modern records, they're atrocious, they have sound all over them ... there's no definition of nothing, no vocal, no nothing ... just like static" will not come as a surprise.

Bob Dylan has been at the forefront of some of the greatest revolutions in the history of music. Does this mean a revival of vinyl? Only time will tell. But if the Rolling Stone headline is correct ("The Genius of Bob Dylan"), the next progression in music may just be a regression.

Get your record players out of storage.