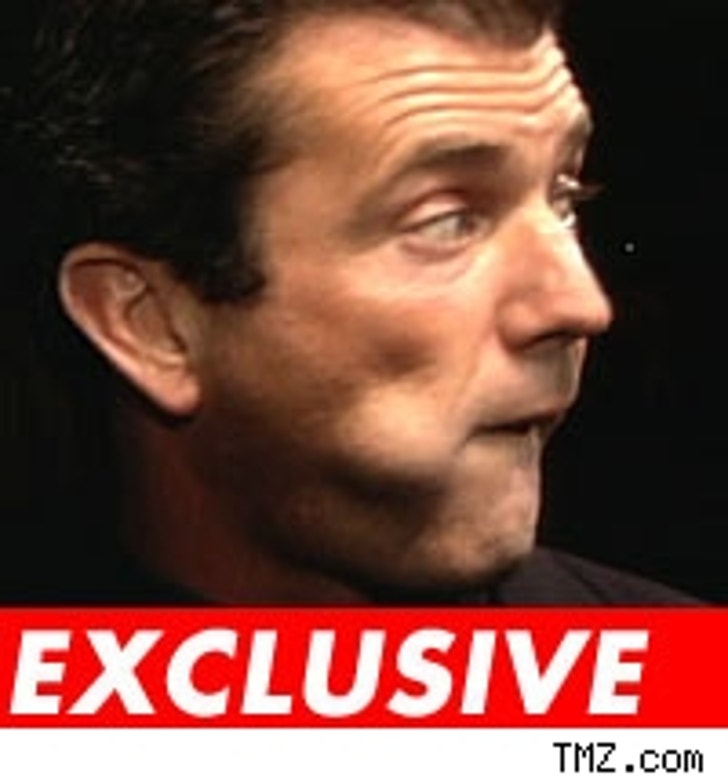 Mel Gibson has decided to make good with the Jewish community, one Jew at a time.

TMZ has learned that Gibson has been calling entertainment industry honchos with whom he's worked in the past and apologizing for his anti-Semitic rant the morning of his DUI arrest.

Two of the people he called, who wish to remain anonymous, say Gibson told them that he wanted them to know that he was really sorry and he was working on his "problem." Gibson also said that he hoped he would be able to work with them again.

"...he wanted them to know that he was really sorry and he was working on his 'problem.'"

The two people who gave the debrief on Gibson's conversation to TMZ say that they were less than moved by the actor's apology. One said he was civil to Gibson but was unconvinced that Gibson has changed his stripes.

Gibson has declined offers to speak before larger groups. His publicist says the actor is consumed with his recovery at the moment and cannot deal with other matters until he gets his life under control.

It is unclear why Gibson began making the calls, however his rep has told TMZ that his client was in a recovery program, which includes a 12-step program to sobriety. Step #9 is making amends. If Gibson is on Step #9, he clearly is on the fast track.