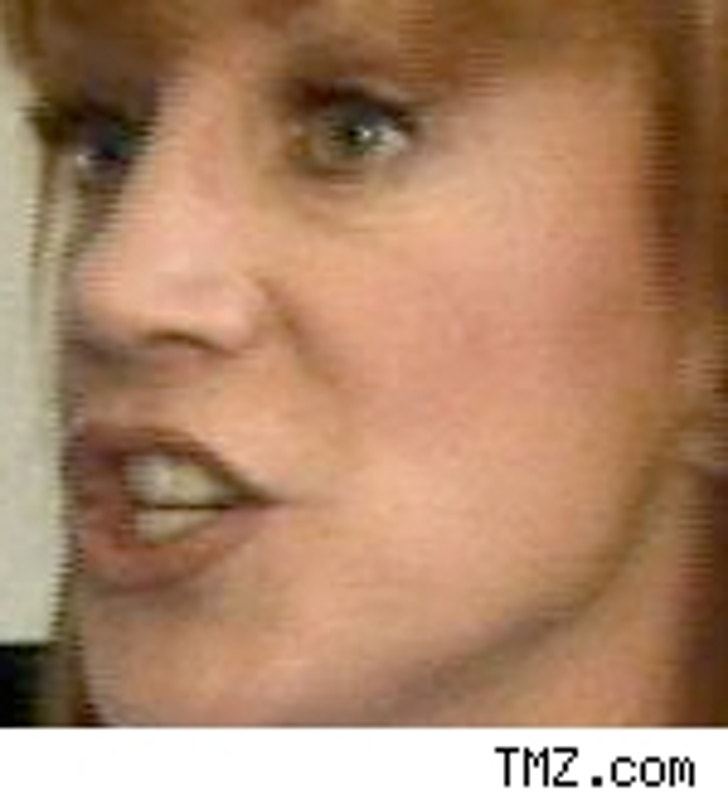 Fans of Kathy Griffin's show on Bravo, "Kathy Griffin: My Life on the D-List," have started an online petition to save the show -- only it hasn't been canceled.

The show recently completed its second season and is currently on hiatus, according to reps at Bravo. While the show hasn't been picked up yet for a third season (key word being "yet"), the show hasn't been canceled yet, either. When you think about, FOX hasn't announced whether "24" is coming back for a seventh season -- does that mean we have to rally to save it?

So it could just be that Kathy's fans expect the worst for the Queen of the D-List. But fear not! Kathy's show still has life, at least for now.