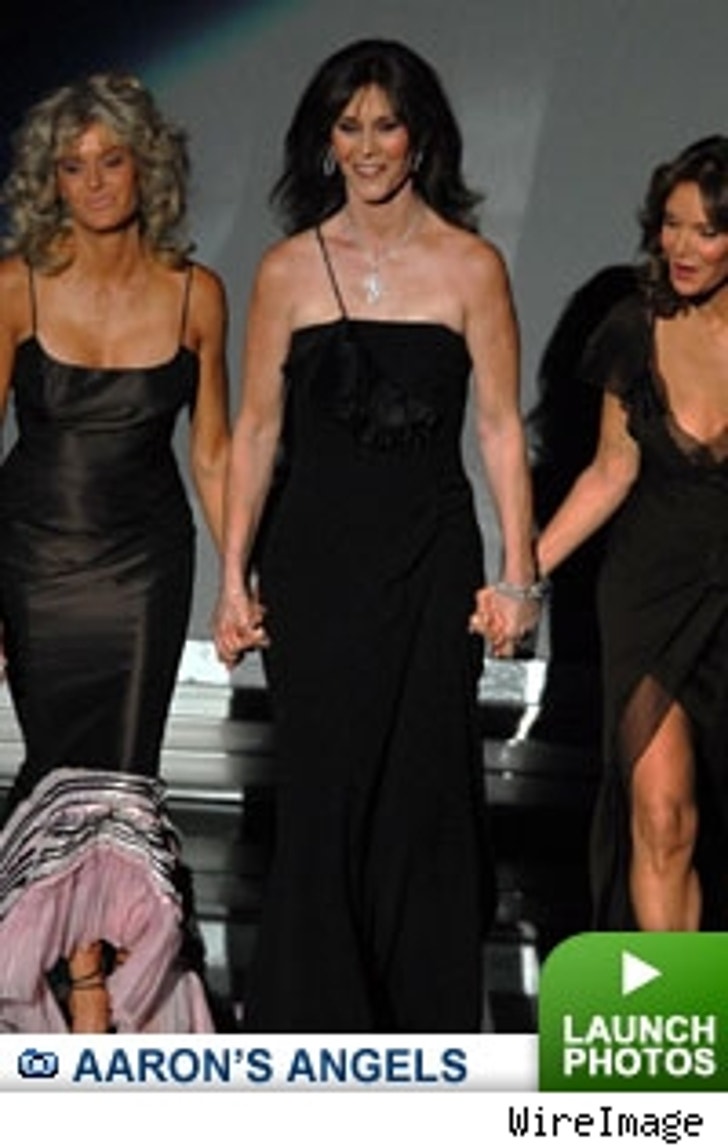 The overnight ratings are in for last night's 58th annual Emmy telecast, and the news isn't good for NBC: The 13.1 rating/20 share represents an almost 12 percent drop from last year's 14.9 rating/22 share on CBS, according to preliminary estimates.

After the Academy of Television Arts and Sciences instituted a new nominations procedure this year, several observers speculated that there might be a drop in ratings, since several shows that were expected to nab a large number of nominations -- like "Lost" and "Grey's Anatomy" -- did not, and also given the significant number of nominees (and, in the end, winners) that were from shows that had been cancelled.

The 2004 Emmys on ABC, with a 13.79 rating, had been the worst since 1990, but even that would represent a considerable improvement on NBC's numbers.

Final numbers will be available later.