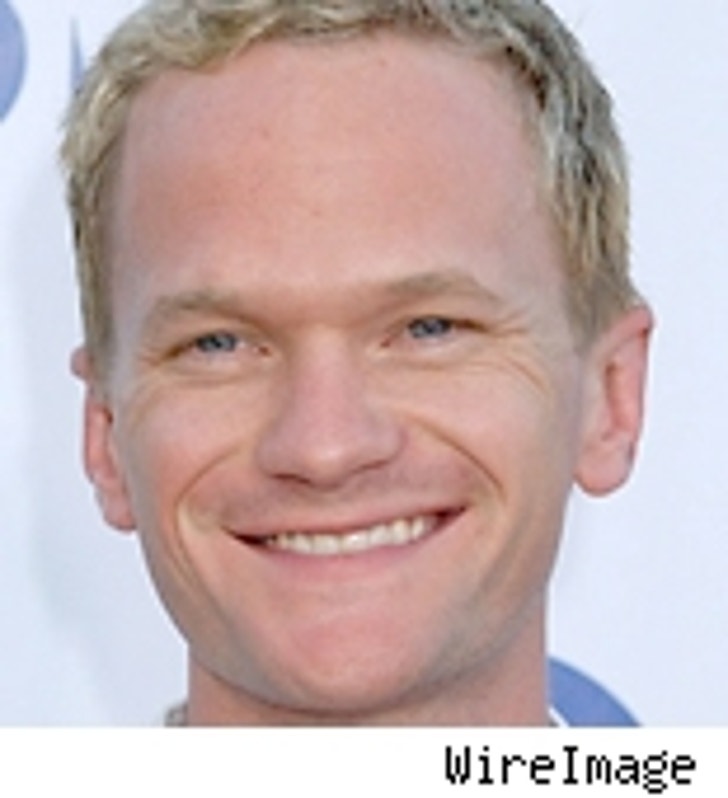 Harris, an avid reality TV fan and star of the CBS comedy "How I Met Your Mother," drops by the house for "Christmas in August," a prize the Houseguests won in Sunday's food competition.