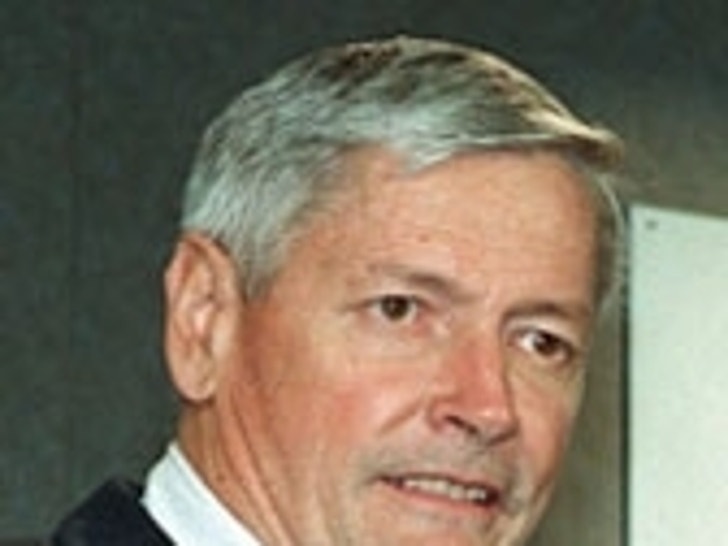 No sooner do we post a column about the implications of the "Long Tail" theory on global entertainment - i.e. companies selling less of more) than news comes today that John Malone's Starz is merging with IDT Entertainment. 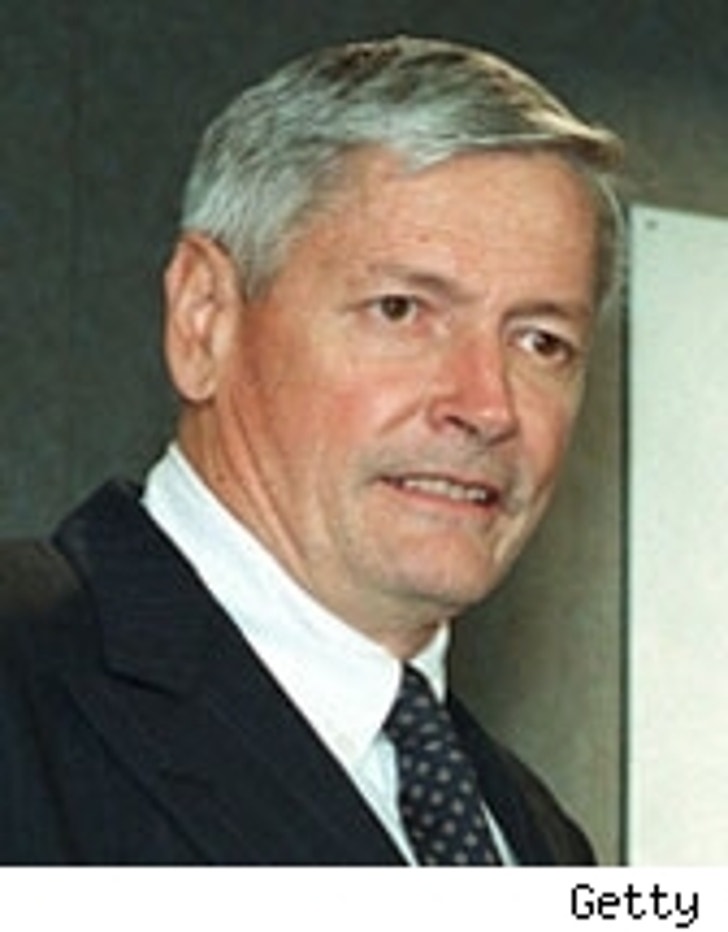 John Malone is hardly a household name mogul the way that News Corporation capo Rupert Murdoch is, and that's how he'd like to stay. But even though he lacks the ego and headline grabbing persona of The Rupe, Malone is moving from being "just a numbers guy" to a quietly potent content wizard.

Malone started in the decidedly un-sexy world of cable, in the even-less-sexy state of Colorado. He grew his TCI cable concern it into the largest cable network in the U.S. by 1999, when it was acquired by AT&T. Of course, like any true deal-aholic, by 2002, Malone had gotten AT&T to spin Liberty off again - less its U.S. cable systems and a huge pile of cash.

Since then, Liberty's pay TV channels Starz and Encore have essentially been the eBay of movies: They acquired rights to old flicks, then repackaged and licensed 'em to the cable companies, who in turn hit you up for $5.99 a month or so.

And all this year, Malone's been shrewdly exploiting the Long Tail for all its worth: The merger of IDT Entertainment and Liberty won't make John Malone a household name, but it will quietly make him even richer - which is precisely how Malone likes to operate. In its new incarnation, Starz will make animated shows ("The Simpsons" and "King of the Hill"), live action films (former MGM vice chairman Chris McGurk is now in charge of its film studio) as well as direct to DVD films.

As Reuters notes this afternoon,

In other words, Starz will be aiming to sell more of less, which is exactly what The Long Tail is all about.