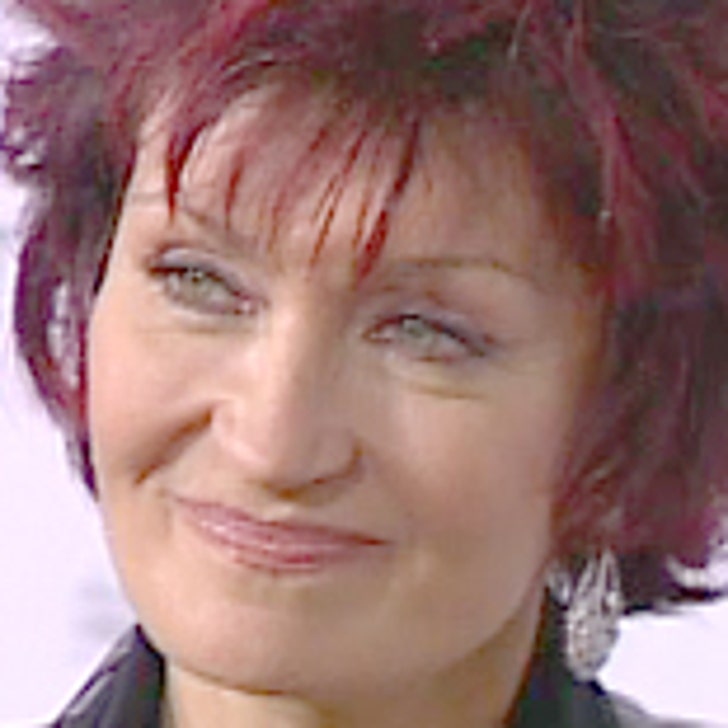 After trying with limited success in the talk show world in the U.S., Sharon Osbourne has finally broken through overseas.

You may remember Sharon's talk show on this side of the pond, "The Sharon Osbourne Show." It lasted just one season.