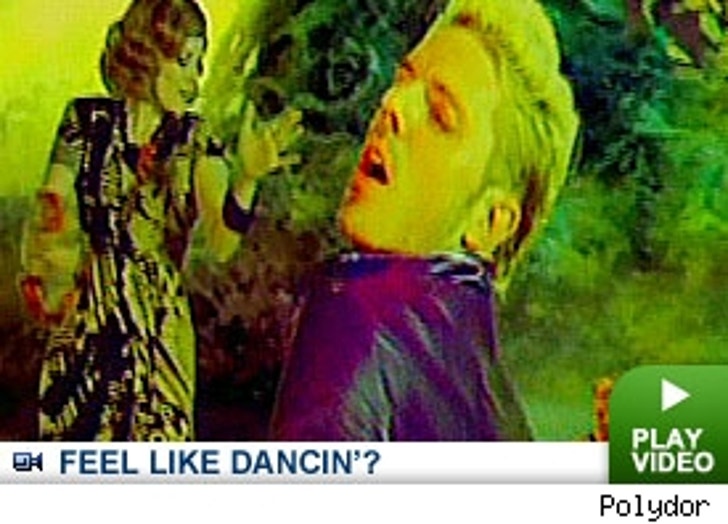 With names like Ana Matronic, Paddy Boom and Jake Shears, it's a safe bet that time on the road with glam-pop-rockers Scissor Sisters is a wild ride.

After nearly two years of non-stop touring for their self-titled debut CD, the group took a much needed break, though getting back into the day-to-day was not an easy task for one of the members.

"I liken it to an astronaut having to re-enter the earth's atmosphere and you don't really know what to do with yourself after a while," says the always sassy Ana Matronic. "