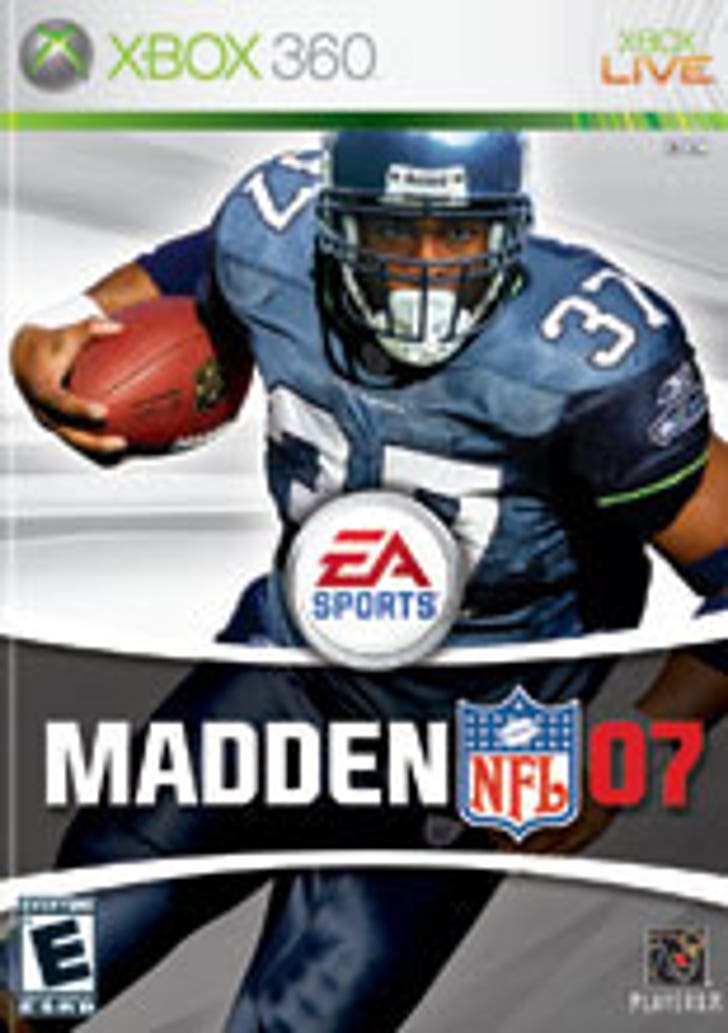 "Invincible" took in $17 million at the box office last weekend -- a respectable opening, sure. But it's nothing compared to the more than $100 million dollars in sales the latest edition of the Madden football video game took in during its first week.

"Madden NFL 07," which was released on August 22, sold more than two million copies in its opening week, according to the game's publisher, Electronic Arts. The figure represents a 12% increase over last year.

To compare it to this year's Hollywood releases, only "Pirates of the Caribbean: Dead Man's Chest," "The Da Vinci Code," "Superman Returns" and "X-Men: The Last Stand" made more than $100 million in their first seven days.