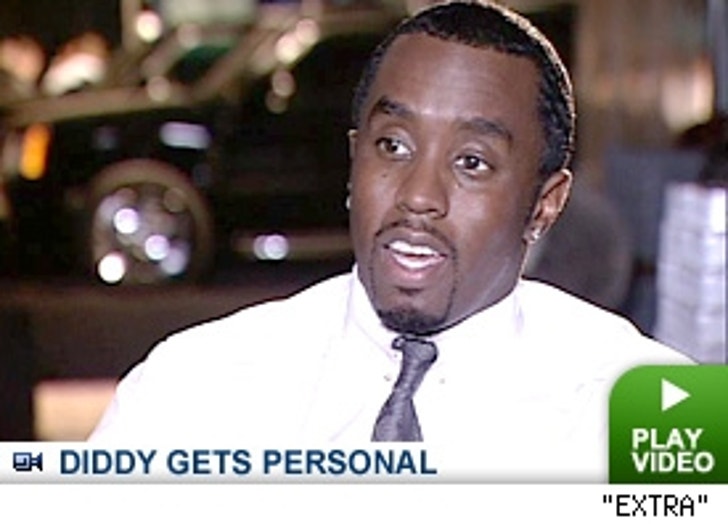 Cameras caught up with rap mogul Diddy on the set of his latest video -- "Come to Me," featuring Nicole Scherzinger of the Pussycat Dolls -- where Diddy was more eager to open up than usual.

The tone of his next album, "Press Play," focuses very much on Diddy's own personal relationships. "I think I've learned I'm definitely hard to be in a relationship with," Diddy admitted.

Diddy also talked about being honored with a star on the Hollywood Walk of Fame: "I think I'm going to shed a couple of tears."

"Press Play" hits stores October 17 and Diddy will get his star on the Walk of Fame sometime in 2007.