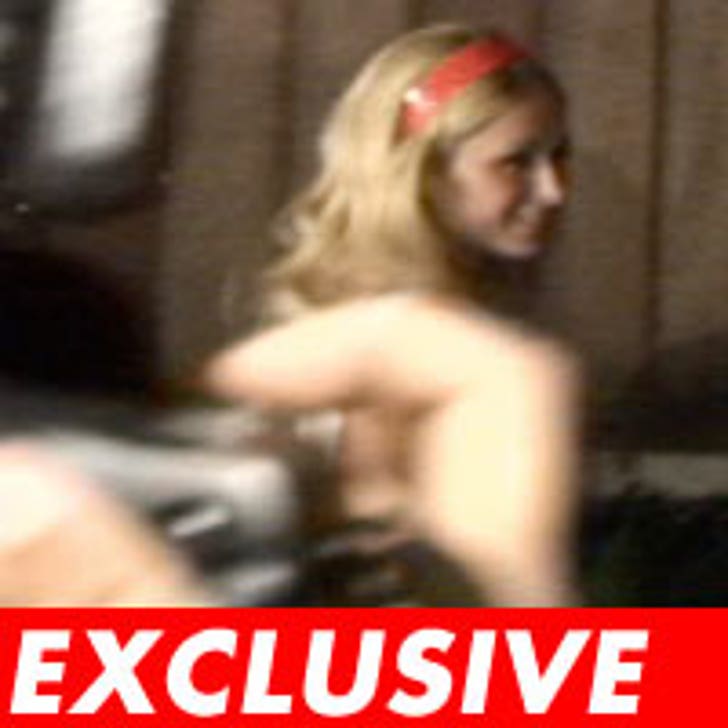 TMZ has learned that Paris Hilton's arrest for DUI wasn't her first run-in with cops Wednesday evening. Sources who attended the "Head to Hollywood" event at the Dragonfly nightclub in Hollywood --Paris' last stop before her arrest -- tell TMZ that Hilton said that she had been pulled over by police for some form of moving violation on her way to the fundraiser, thus explaining her late arrival.

Hilton did not say if she was ticketed. TMZ contacted the LAPD and surrounding law enforcement agencies, and none have any record showing Hilton was stopped or ticketed.

Paris' rep Elliot Mintz could not be reached for comment.