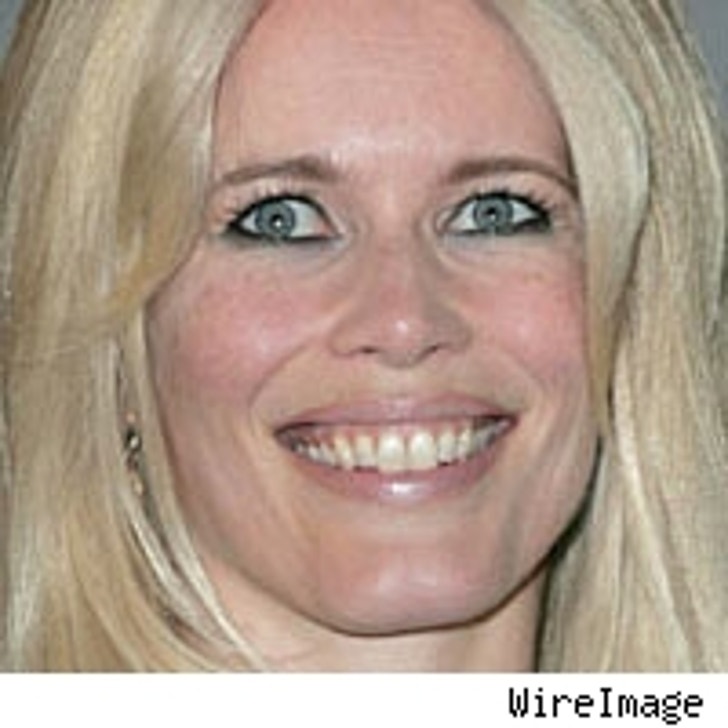 LONDON (AP) -- Police plan to meet with Claudia Schiffer to discuss complaints that her dogs are intimidating walkers near her country mansion.

Police said Friday they hope the talks will solve problems around the supermodel's home near Bury St. Edmunds, a rural town northeast of London. Locals walking on a footpath that runs alongside the estate have complained about Schiffer's dogs "running wild," said a spokeswoman for police in the county of Suffolk. "A public footpath runs alongside the grounds, where locals walk dogs.

We first received a complaint in December that one of the dogs had bitten another dog," said the spokeswoman. "More recently, a local parish council has received a number of complaints to say that dogs are still 'running wild."'

The spokeswoman said a local officer hopes to meet Schiffer soon and "resolve the problem." Schiffer, 36, lives in Coldham Hall, a 16th-century mansion, with her husband, film producer Matthew Vaughn. She is believed to own an Irish wolfhound and a German shepherd.