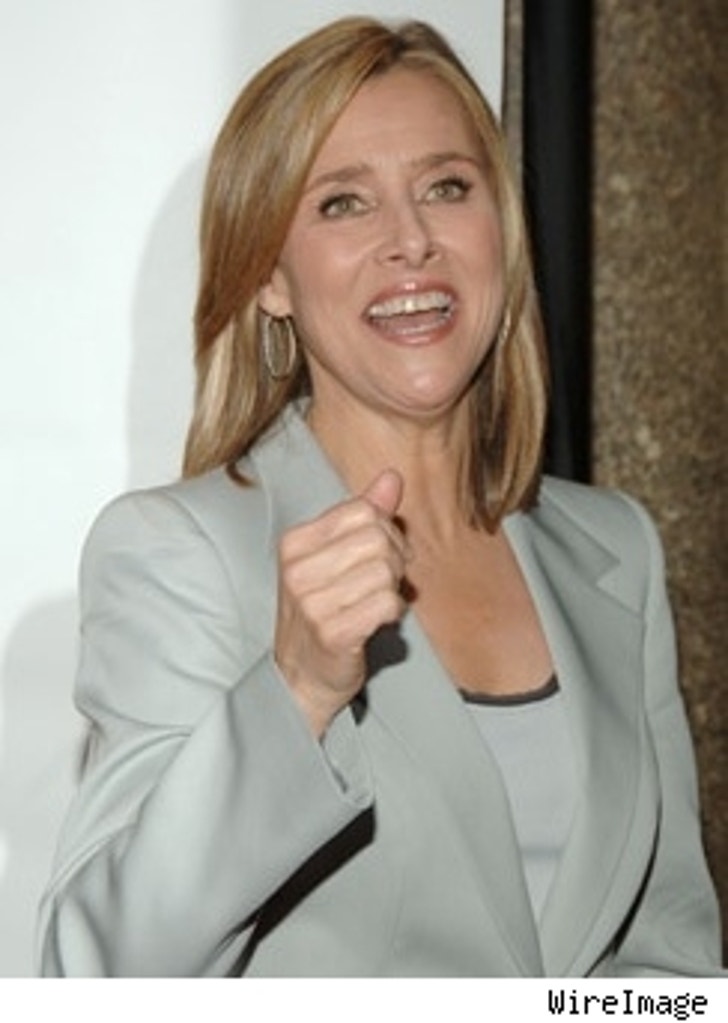 As she preps for her big debut on the "Today" show next Wednesday, Meredith Vieira says she could return to her old show "The View" – as a guest host – but that she hasn't had time to watch Rosie O'Donnell's first week in the seat she vacated.

What's more, Vieira says her producers on "Today" made their "biggest mistake" when they asked her to bring some "personality" to the show.

Vieira and her soon-to-be co-host Matt Lauer did a run-through yesterday of their show, and she told reporters afterwards that it would be a challenge for her to keep her famously sharp wit – which she could flex on "The View" with few repercussions – in check early in the mornings. "I want to be careful I don't go out there and just go," said Vieira. "That mouth -- I have to rein it in a little bit. On the other hand, they asked for personality. It was the biggest mistake they made."

Vieira added that she hasn't been invited back for a return engagement on "The View," according to the New York Post, but that it wouldn't be unreasonable for her to go back as a guest host, as Debbie Matenopoulos did recently. "I certainly continue to work for the Disney Corp because of ["Who Wants to Be a Millionaire?"] and ['The View'] had Debbie come back once as a guest host, but I don't know," said Meredith. 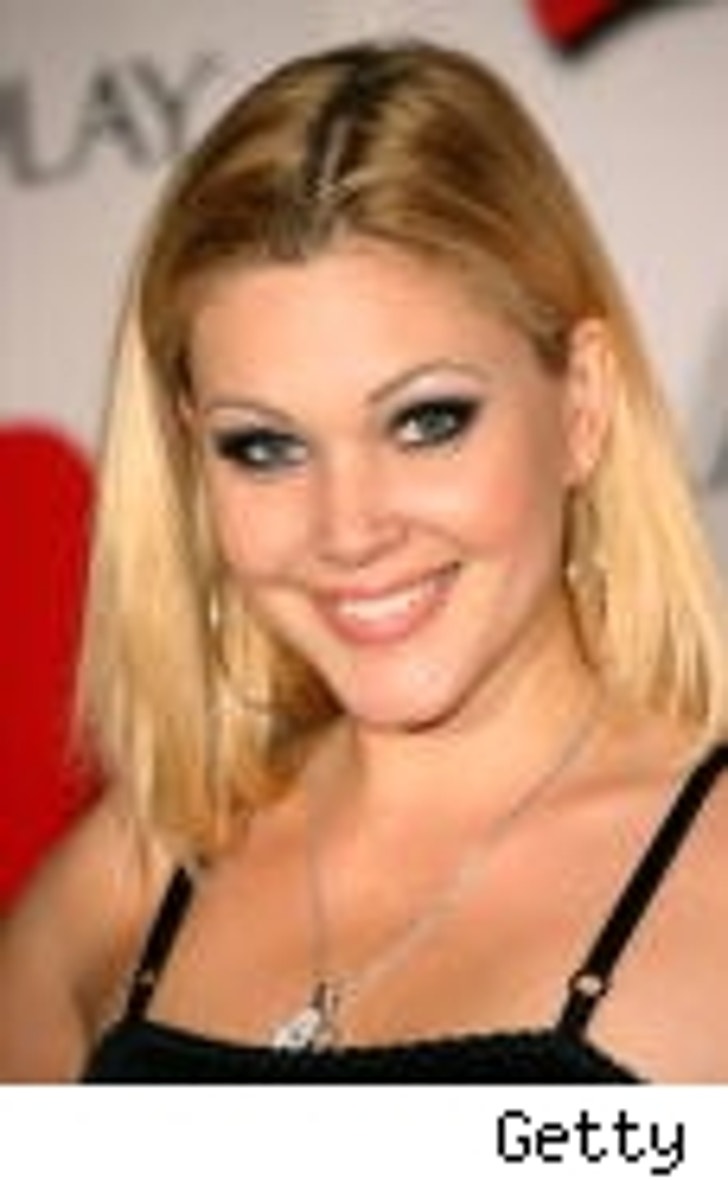 Shanna Says She Was Totally Faithful to Travis

Responding to allegations by her ex-husband Travis Barker that she had cheated on him, former Miss USA Shanna Moakler tells People that she was never unfaithful, and that she's "past anger" – just sad and "very disappointed" that things didn't quite work out.

Moakler also says that she doesn't neglect her kids, as Barker also alleged, saying, "Contrary to what you've read, [my day] does not consist of me sleeping all day ... I never have a straight hour of sleep [because of her two young children]." And she explains what went wrong in her marriage to Barker: "The problem with my marriage is that I never felt like an equal. When I fall in love, I think I sacrifice a great deal of myself and my personality and my work."

Barker, for his part, stands by his earlier remarks, but "continues to love Shanna." 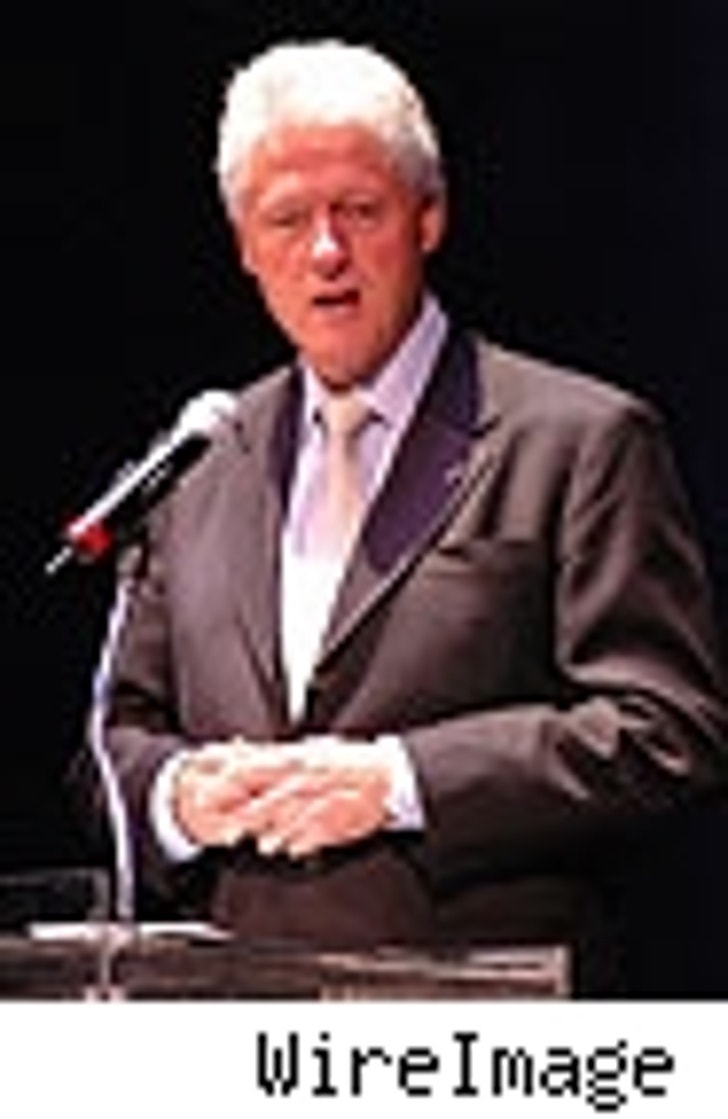 The furor over ABC's miniseries "The Path to 9/11" has come to such a boil that, as Variety reports, the network may in fact yank the miniseries altogether. Loyalists of former President Bill Clinton are reportedly deeply upset at the portrayal of Clinton in the show, and have already demanded that changes be made.

One of the most controversial scenes involves former National Security Adviser Sandy Berger. In the original series, Berger declines to give the CIA authority to capture or kill Osama Bin Laden even though they know where he is. But, as certain lawmakers wrote to Disney chief Bob Iger, "This account has been expressly contradicted" by knowledgeable sources.

ABC has hinted that it was making changes but did not acknowledge the influence of outsiders. 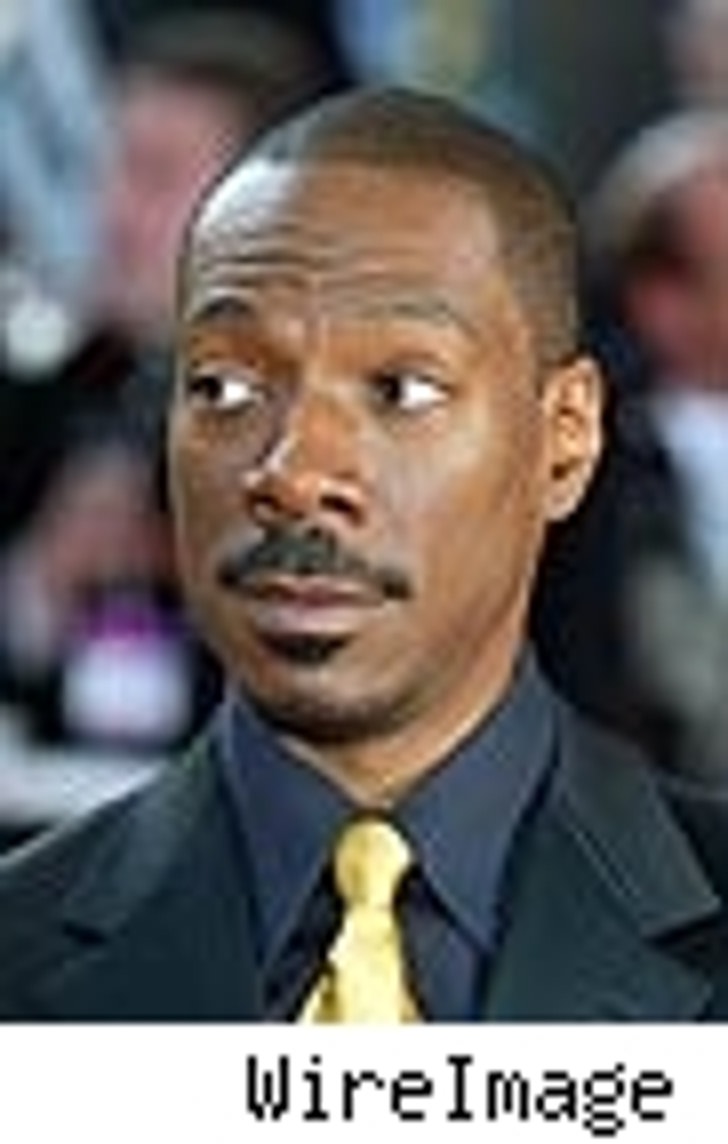 Actor Eddie Murphy has cut the price on his New Jersey mansion to the low, low sum of $22 million, says the New York Post's Braden Keil, after originally listing it for $30 million all the way back in December 2004. New Jersey's most expensive home may also be one of its gaudiest, says one broker, and has its own bowling alley and gym ... New Viacom honchos Phillipe Dauman and Tom Dooley will be handsomely rewarded as they take over the keys to the kingdom from Tom Freston, says the Hollywood Reporter. Dauman will get $2 million in salary, with a bonus of up to $7 million ... Sources cited by FOX News' Roger Friedman say that Michael Jackson made a payment of $100,000 to ex-wife Debbie Rowe to prevent a psychological evaluation in their ongoing custody case. He also officially paid her $60,000 earlier this week.