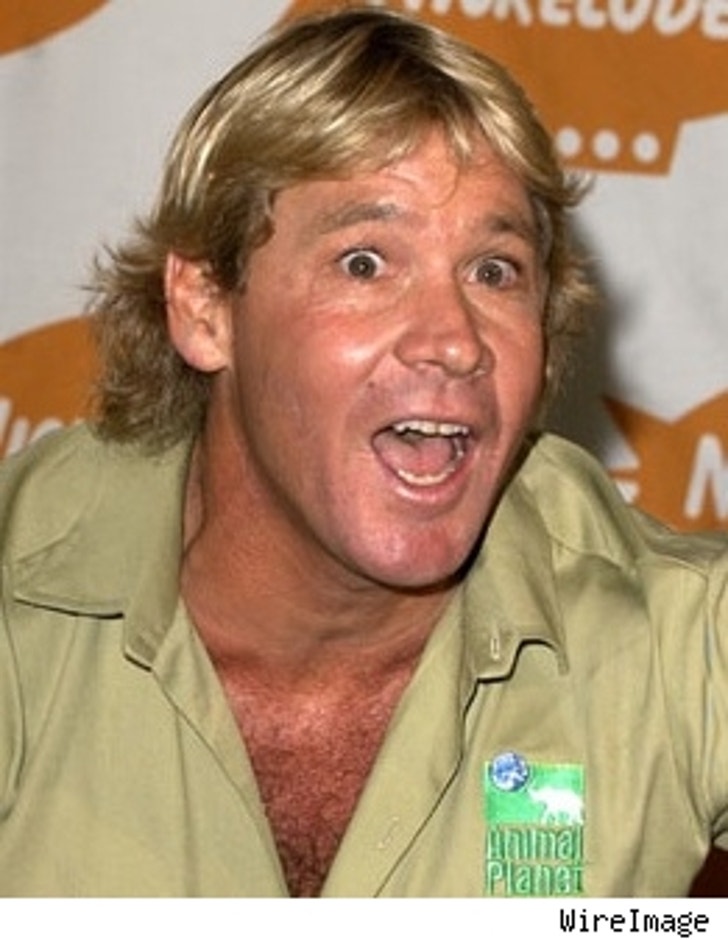 Fans the world over have been mourning the tragic death of Steve Irwin, but not, evidently, the animal lovers at PETA.

This morning, the animal lovers group's Dan Mathews says that it's "no shock at all" that Irwin died the way he did, and he's also branded Irwin a "cheap reality TV star."

Irwin died last week after being impaled by a stingray while filming a TV documentary, and was buried Saturday in a private ceremony on Saturday at the Australia Zoo, the animal park where he and his family tended lovingly to hundreds of creatures. But despite his reputation as a naturalist and conservationist, the Crocodile Hunter's on-screen antics clearly irked the animal lovers at PETA, according to MSNBC's Jeannette Walls.

"He made a career out of antagonizing frightened wild animals," says PETA's Mathews, "which is a very dangerous message to send to kids." And Mathews sniffs that Irwin's career wasn't particularly impressive – at least not to him: "If you compare him with a responsible conservationist like Jacques Cousteau, he looks like a cheap reality TV star." 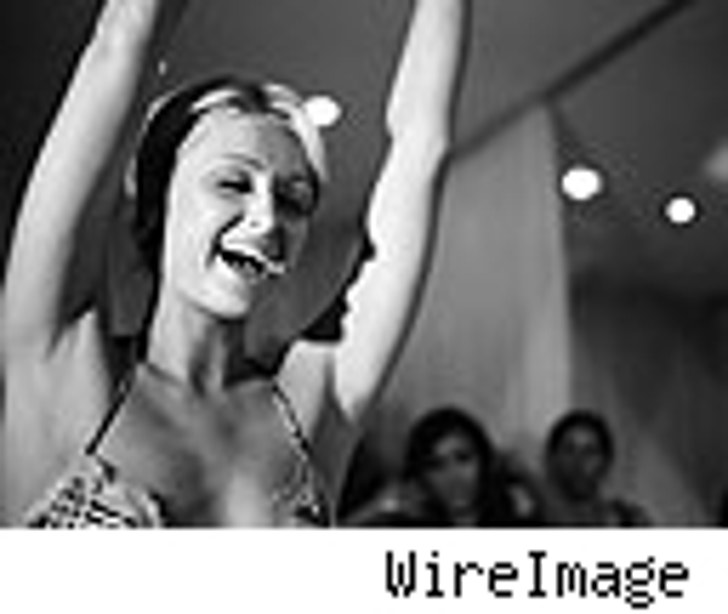 Paris Pulls a Lohan on "Bottoms"

The Hollywood nightlife continues to take its toll on starlets and their punctuality. Simona Fusco, one of the co-star's of Paris Hilton's latest film, the straight-to-DVD "Bottoms Up," which arrives tomorrow, tells Page Six that Paris was "always late on the set... By the time Paris finally showed up, she was usually coming from a party ... Not only does she show up late, but on top of it she didn't have her lines ready to go." But what of Paris' actual acting chops, Simona? "I don't think there's any talent there." 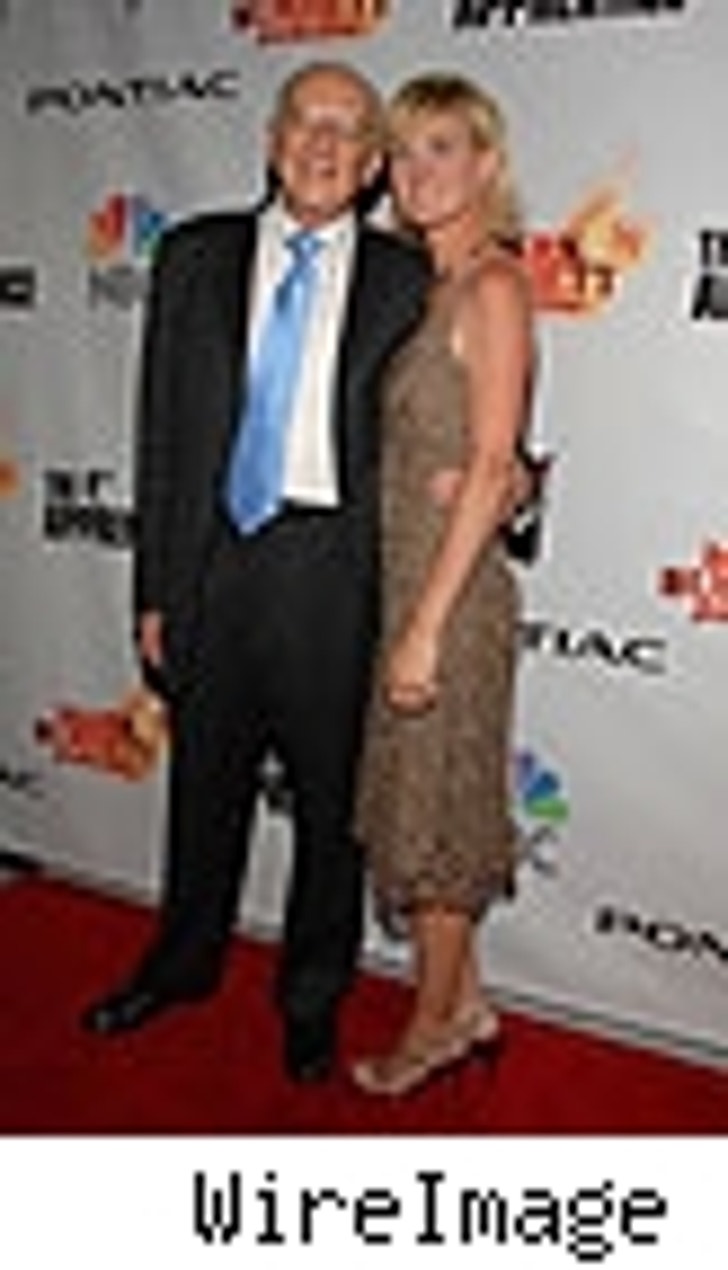 George Ross, the man who sits to the right in the boardroom on "The Apprentice," has no sympathy for Carolyn Kepcher, who used to be on Trump's left, and who recently got the axe from Trump himself. "Do I think her becoming a major national star went to her head? Was she affected by it? Yes," said Ross recently on "Good Morning America."

Meanwhile, as Lloyd Grove points out this morning, the 78-year-old Ross has been out hyping his own book called "Trump-Style Negotiation," and has been leaving the office to do paid speaking engagements. But a Ross assistant insists that George has his eye on the Trump-serving ball, and that he's "an ace at what he does."

Kepcher, for her part, reacted to Ross' comments this way on MSBNC: "I'm shocked. I find it very ironic, to say the least. But again, good for George." 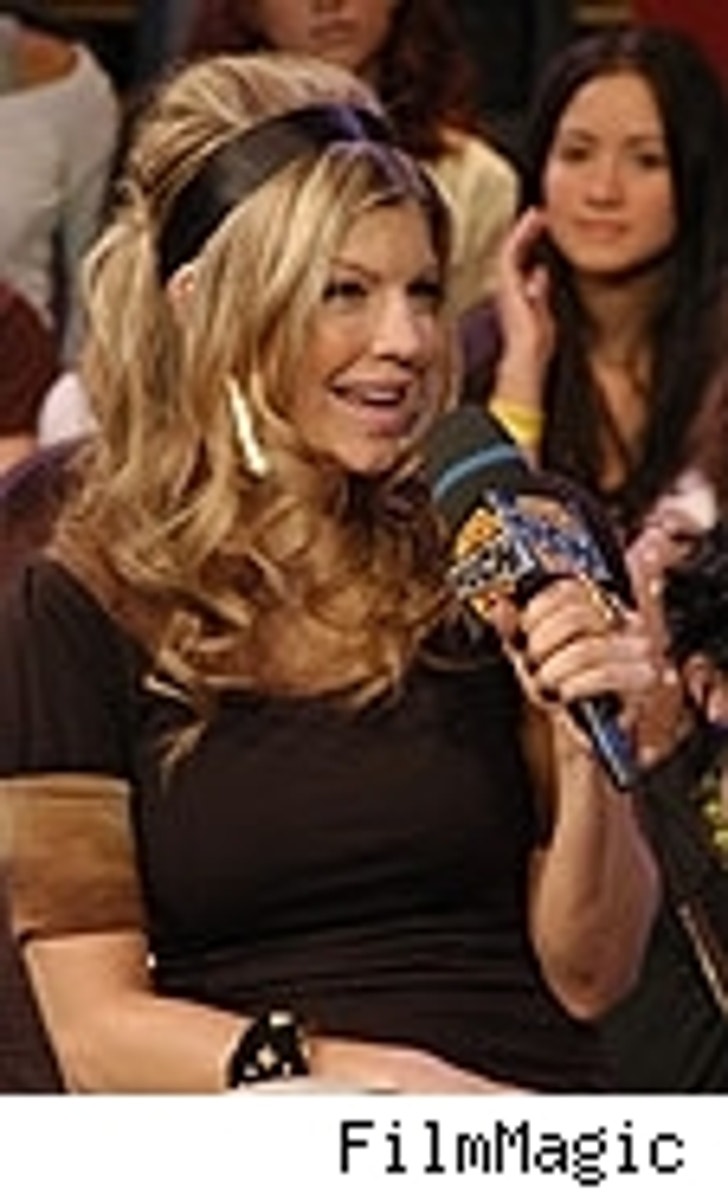 Calling crystal meth "the hardest boyfriend I ever had to break up with," the Black Eyed Peas' female singer Fergie (real name Stacey Ferguson) details her drug struggles in an interview with Time. "It's the drug that's addicting. But it's why you start doing it in the first place that's interesting," says Fergie, who's recent solo efforts have climbed up the charts. "A lot of it was being a child actor: I learned to suppress feelings." Fergie adds that she has talked to the other famous Fergie – the Duchess of York – about doing "some charity work together." 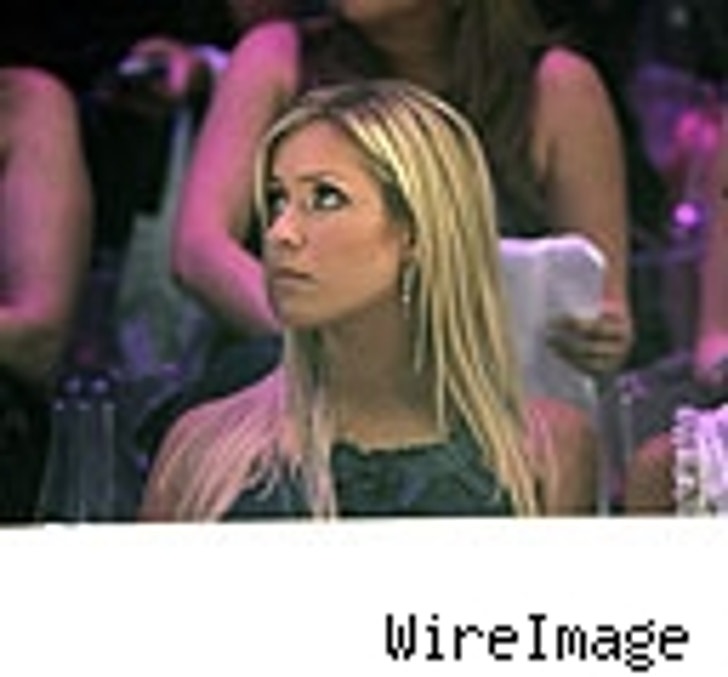 Kristin Cavallari, who's been quite happily photographed at just about every Fashion Week event she can scamper into, shrieked when a lensman caught her downing something called a "Svedka Fem-Bot Fatale" at an after-party. "You can't take a picture of me drinking!" protested the 19-year-old Kristin, according to Rush & Molloy. Of course, it didn't stop her from indulging ... Joaquin Phoenix and Eva Mendes were at it furiously at a Wyclef Jean party in New York Thursday night. Though reps have denied the pair are an item, an R&M spy saw the couple "holding hands under the table and kissing all night long." ... Renny Harlin's supernatural thriller "The Covenant" took the top spot at the weekend box office with a relatively light $9 million take, with the Ben Affleck noir "Hollywoodland" coming in second, with $6 million.