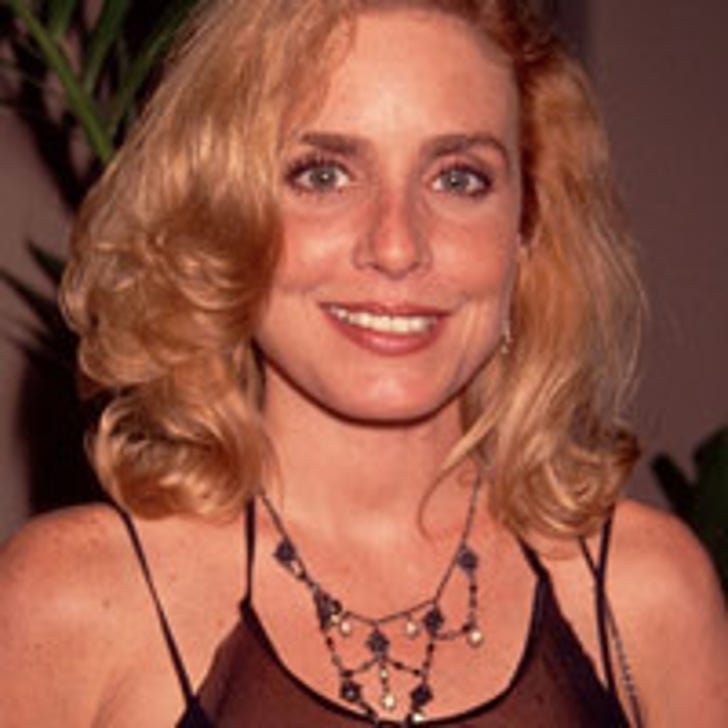 NBC recently revisited one of television's most popular comedy series -- "Diff'rent Strokes" -- with a TV movie that went behind the scenes and tackled the reality of child stardom. But now a new battle is brewing with one of the show's former child stars Dana Plato. Her son Tyler Lambert, 21, has targeted Dana's fiancé in a wrongful death lawsuit.

On May 5, Lambert filed a complaint in Clark County, Nev. against Robert Menchaca. That date happens to be three days before the seventh anniversary of Plato's death. Plato, who played good girl Kimberly Drummond, died from a drug overdose on May 8, 1999.

TMZ obtained the partially handwritten court documents by Lambert claiming Menchaca could have prevented the death of his mother, "by giving immediate medical assistance or contacting medical personal or emergency personal"

TMZ reached out to Tyler Lambert, but our calls were not immediately returned.