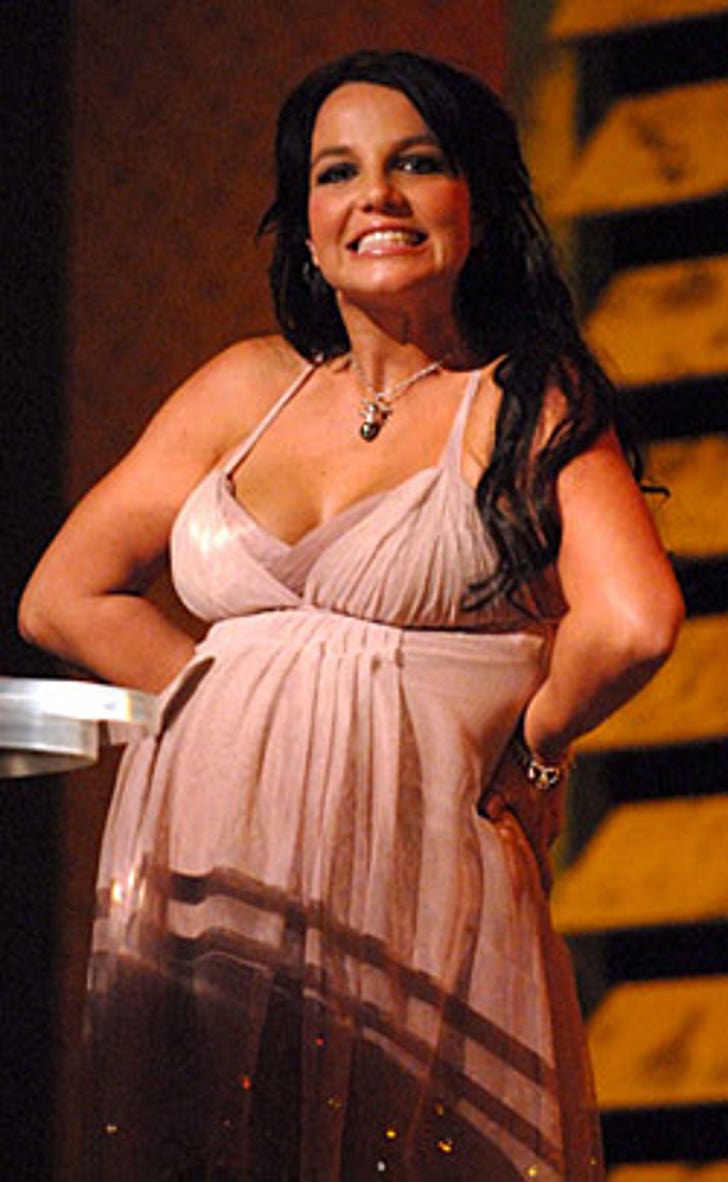 Reports are swirling that Britney Spears gave birth to a boy on Tuesday at Cedars-Sinai Medical Center in Los Angeles. While no official confirmation has come from Britney's camp, it's safe to say word is getting around town.

Spears and her husband, Kevin Federline, already have a son, Sean Preston, who turns one on Thursday.

This marks the birth of Federline's fourth child. He also has a four-year-old girl, Kori, and a two-year-old son, Kaleb, from a previous relationship with Shar Jackson.

Spears and Federline will celebrate their second wedding anniversary on September 18.